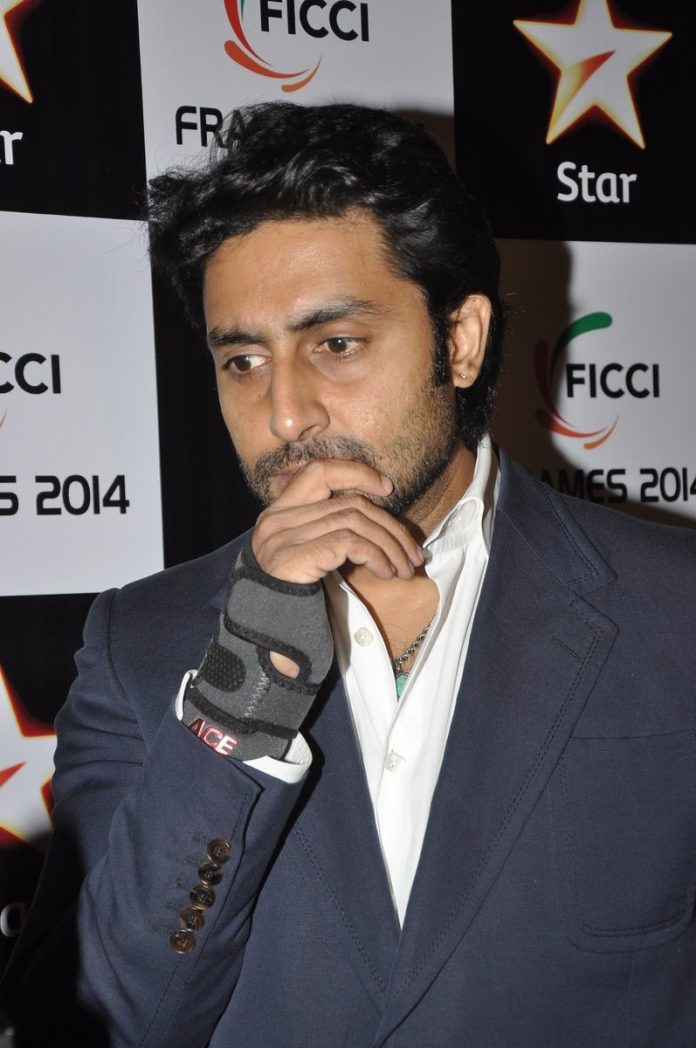 BollywoodGaram.com: Indian actor Abhishek Bachchan is slowly, but surely entering the sports arena. Reports say that the ‘Refugee’ actor might buy a pro kabaddi franchise. With this in mind, it seems like the actor is following in the footsteps of Bollywood superstar Shahrukh Khan who owns the Indian Premiere League team Kolkata Knight Riders.

Media reports have said that Jr. Bachchan has made an investment in the Jaipur franchise of the IPL-style professional kabaddi league, which is scheduled to be held in eight different venues all over India in July 2014 and August in 2014. The interest of the Bollywood celebrity in the kabaddi league was revealed by the officials from Pro Kabaddi League.

The officials said that the famous actor will make an official announcement later in March 2014. The officials in an interview said, “It is nice to know that Bollywood’s first family has embraced kabaddi. Abhishek always wanted to invest in sports. Obviously, he liked the idea of professional kabaddi and was keen on Jaipur”. The country’s first professional kabaddi league was announced on March 14, 2014 at the NSCI Sardar Vallabhai Patel Stadium in Worli, Mumbai.

Some of the well-known entrepreneurs are expected to participate in the kabaddi league. The kabaddi league is a joint initiative by industrialist Anand Mahindra and sports commentator Charu Sharma, through their firm Mashal Sports.