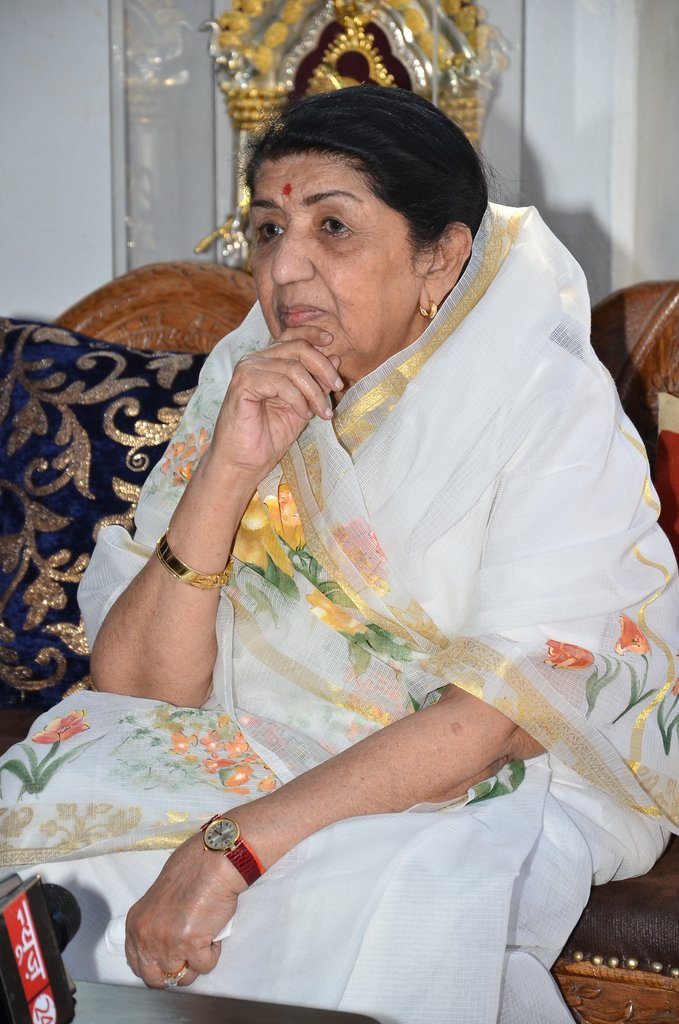 BollywoodGaram.com: Legendary singer Lata Mangeshkar has become the latest victim of an online death hoax. Reports of the veteran singer’s death were spread on the web, after which Mangeshkar took to her Twitter account in order to deny these rumors.

While talking about Nanda, Lata said that she was a good friend of the actress since childhood and that they met while Lata was working as a child artist at Nanda’s father Vinayak Damodar Karnataki’s company.

The 84-year-old star in a tweet said that she felt sad when she heard the news about Nanda, whom she used to call Baby Nanda. Apart from singing, Lata also composed music for a few Marathi movies. The first time she composed for a Marathi movie was in 1955 for ‘Ram Ram Pavhane’. The singer also produced a few movies, like ‘Vaadal’, ‘Jhaanjhar’, ‘Kanchan’ and ‘Lekin’.