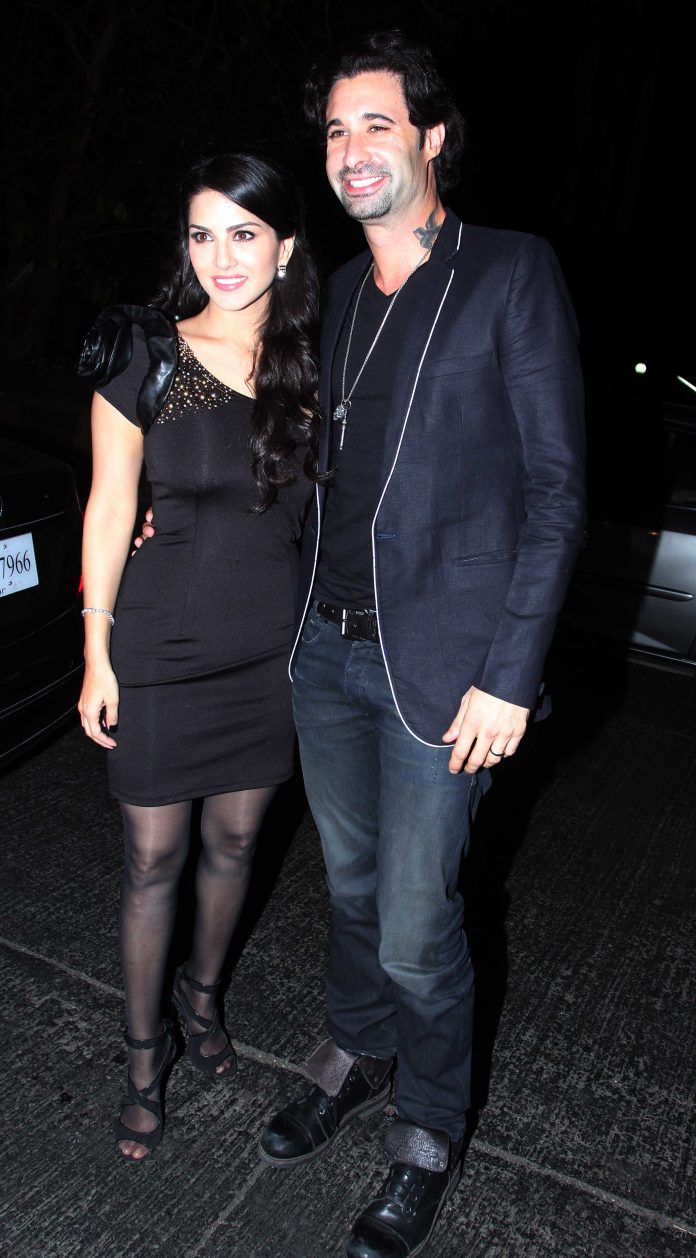 BollywoodGaram.com: Actress Sunny Leone celebrated the success of the song ‘Baby Doll’ – from her latest movie ‘Ragini MMS 2’ – along with her team. The Indo-Canadian adult star celebrated with her team, as well as a few friends.

Celebrities who attended the bash included Gauhar Khan, Daniel Weber, Sana Khan and producer Ekta Kapoor. At the event, Sunny looked fantastic in a black outfit. The movie – which hit theatres on March 21, 2014 – is directed by Bhushan Patel and is co-produced by Ekta and Shobha Kapoor under the Balaji Motion Pictures and ALT Entertainment.

The movie is a sequel to the 2011 horror flick ‘Ragini MMS’.