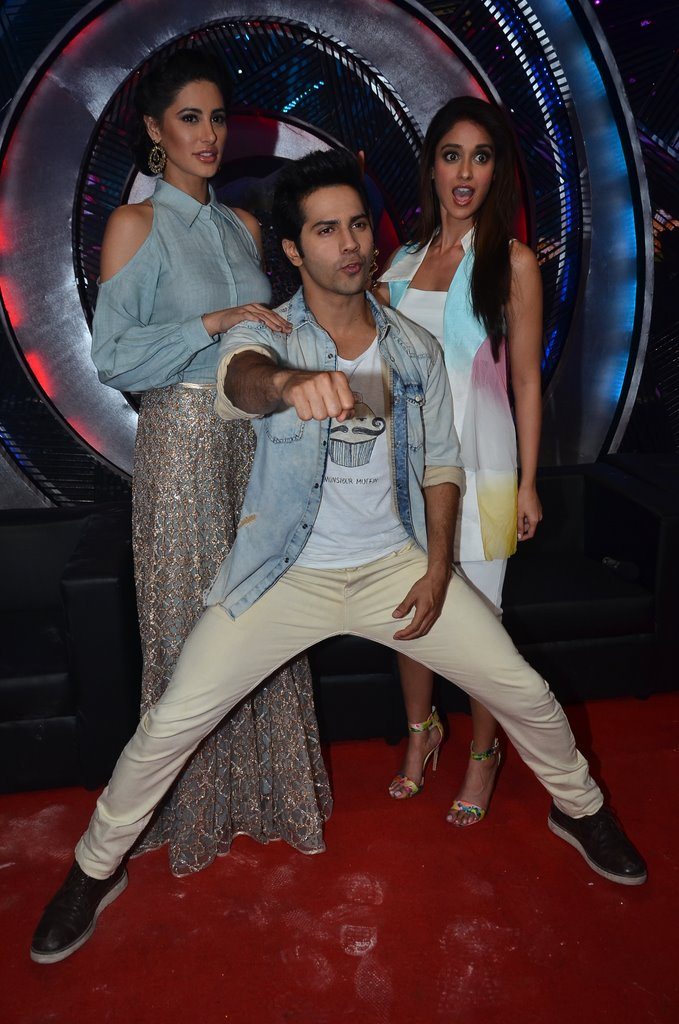 Varun, Ileana and Nargis appeared on the sets to promote their new movie ‘Main Tera Hero’, while Bollywood superstar Amitabh Bachchan was there to promote ‘Bhoothnath Returns’. Mr. Bachchan wrote about his appearance on Boogie Woogie on his blog and mentioned that he attended many reality shows, but the standard of talent on Boogie Woogie was outstanding and one that he has never witnessed before.