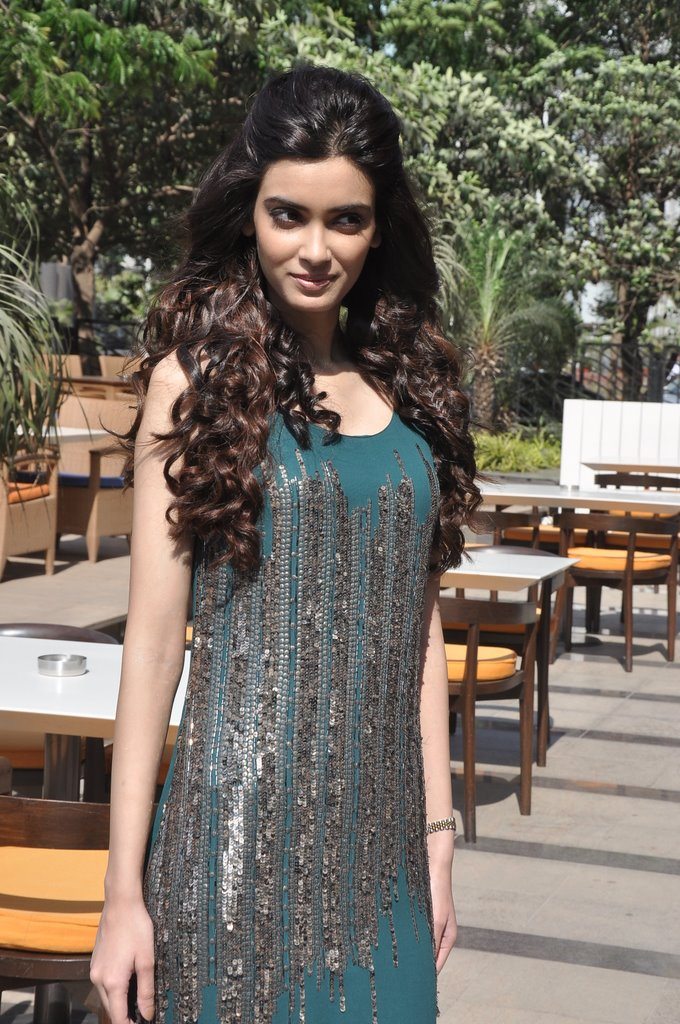 BollywoodGaram.com: Bollywood actress Diana Penty launched the cover of Femina Salon and Spa magazine during an event which was held in Mumbai on March 25, 2014. Penty looked pretty in a green dress at the event.

During the launch, the actress said that she is very excited and that she gets even more excited when she sees the new cover. The ‘Cocktail’ actress went on to say that this will be the first time she will be doing a Femina Salon and Spa issue. The actress also mentioned that she has already done five different looks with different hairdos, which was fun.

Penty made her Bollywood debut with the movie ‘Cocktail’ in 2011, opposite Saif Ali Khan and Deepika Padukone.

Akshay Kumar starrer Atrangi Re likely to be released on OTT

Akshay Kumar starrer Atrangi Re likely to be released on OTT