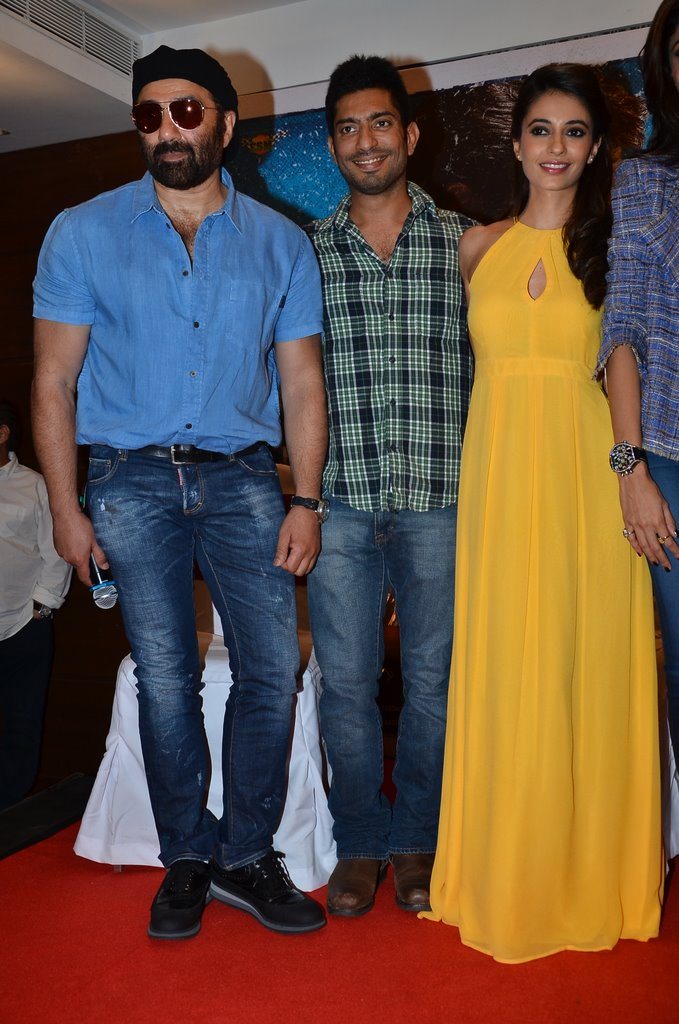 During the press event, Deol said that the flick has a good story and that he loved the character he played. The actor said that this is the first time he is playing the role of a Haryanvi. While promoting the movie, Baweja said that he was away from Bollywood and he wanted to do something different from what he has done in the past.

The actor went on to say that the movie means a lot to him.