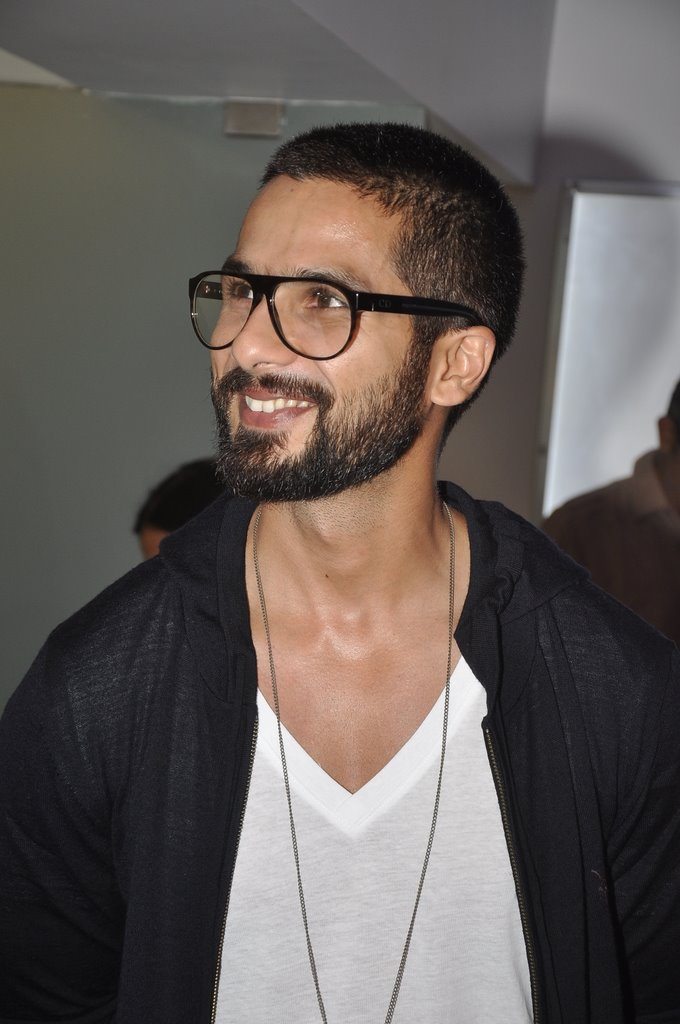 BollywoodGaram.com: Bollywood actors Shahid Kapoor, Tabu, Riteish Deshmukh, Genelia D’Souza, Sidharth Malhotra and many other stars attended a screening of the Tamil movie ‘Inam’, which was held in Mumbai on March 26, 2014. At the screening, Deshmukh said that he is a big fan of Santosh Sivan and that he liked his previous movie which featured Genelia.

The ‘Masti’ actor went on to say that the movie has been made on a very sensitive issue. Riteish also said that the producer of the movie is a close friend of his and that he is there to support both. The story of the movie is about a group of teenagers in an orphanage and is set during the civil war in Sri Lanka.

The movie was premiered at the Busan International Film Festival and stars Karan, who plays the role of Nandan.