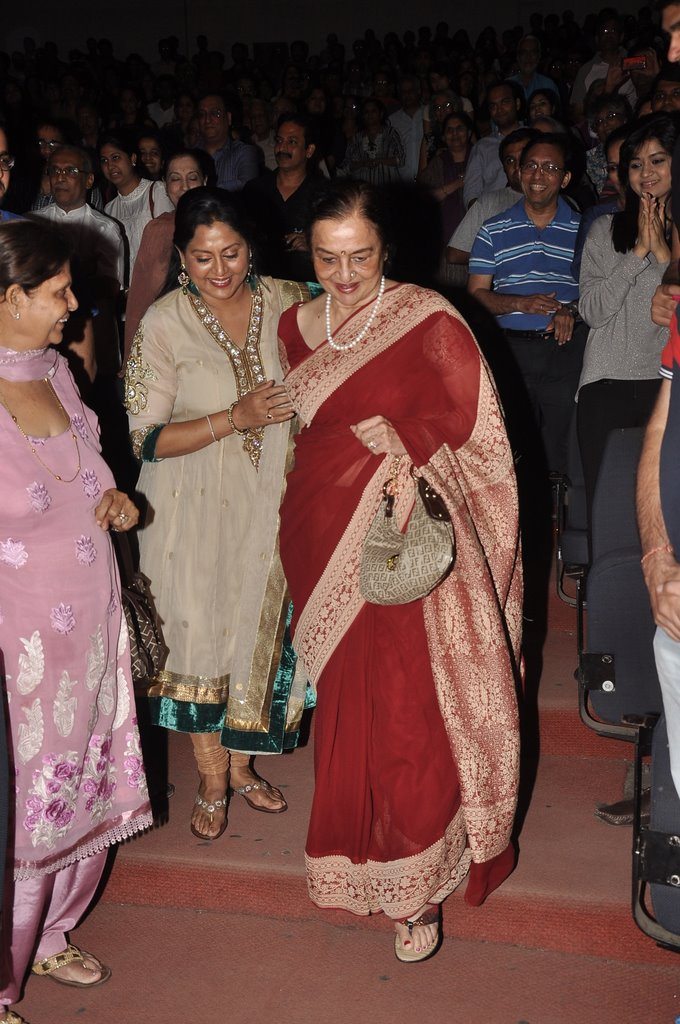 BollywoodGaram.com: Veteran Bollywod actress Asha Parekh is the latest victim of a death hoax on the internet. Just one day earlier, veteran singer Lata Mangeshkar was the target of online death rumors.

The death rumors of the yesteryear actress spread across social networking sites. Even former cricketer Sanjay Manjrekar and senior journalist Rajdeep Sardesai took to their Twitter accounts to post about her death. However, Manjrekar deleted his message soon after he found out that the news was a hoax, while Rajdeep apologized and deleted the tweet in question.

Shortly after, the famous actress was trending on the micro-blogging site. Sardesai later tweeted, “Deep apologies now told my info on Ms Parekh passing away is wrong. Picked it up from a tweet. Apologies to all and esp to her.” Actress Adah Sharma also took to Twitter and said that the actress is hail and hearty and appealed to people to stop spreading false rumors.

On March 26, 2014, the social networking site was abuzz that Lata Mangeshkar passed away of a heart attack. However, the reports were put to rest by the singer herself when she said that several false reports are being spread about her health and assured everyone that she was doing absolutely fine.