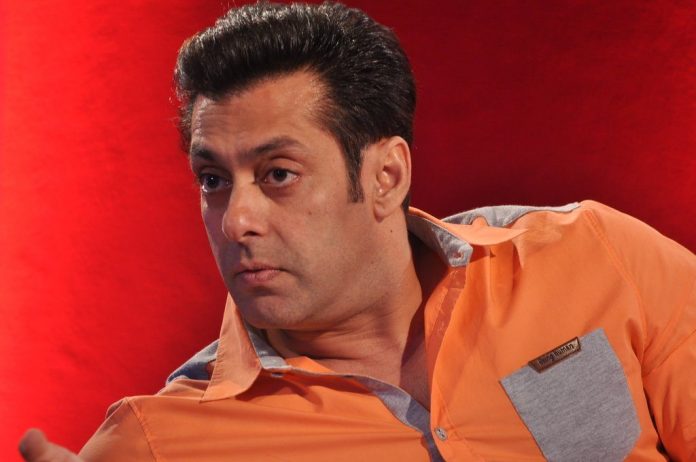 BollywoodGaram.com: The trial related to the 2002 hit-and-run case which involved Bollywood actor Salman Khan could not begin on March 27, 2014, as witnesses did not show up in the sessions court. The first three witnesses in the case were supposed to be examined on March 27, 2014 by the prosecution.

One of the witnesses is the owner of a laundry in suburban Bandra, place where the famous actor had run over his car on people who were sleeping on the street. Judge D W Deshpande decided to adjourn the case until April 8, 2014 when the prosecution will examine another set of witnesses who were injured in the incident.

The ‘Dabangg’ star did not appear in the court, as he was granted a permanent exemption from appearance.