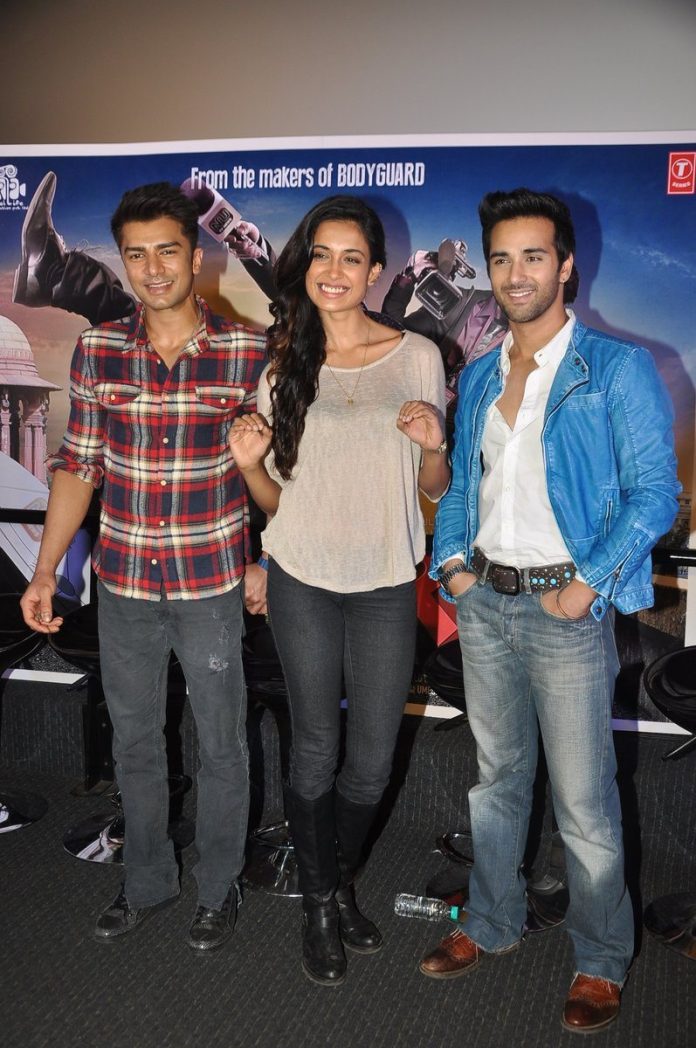 The latest Bollywood flick ‘O Teri’ is an example where the movie has an interesting trailer, but a disappointing final product. The debutant director Bist tried his best to make a remake of the classic movie ‘Jaane Bhi Do Yaaro’.

The story of the movie is about two struggling TV journalists called AIDS – played by Bilal Amrohi and PP – played by Pulkit Samrat, who have been fired by their boss Monsoon – played by Sarah Jane Dias. The two are dreaming of instant fame and are looking for the ultimate change in life. The actors have treated each scene in the flick as if it was the last one.

At times, the actors have gone off track and shouted out loud and made it seem clumsy. The movie is not intended for those moviegoers who are looking for some entertainment, as they will only face disappointment. Even Anupam Kher’s skills have been wasted and he does not look any better than the protagonists.

‘O Teri’ has been mostly shot in Noida and the filmmakers have underused every bit of all the good things in the flick. The end is not interesting at all and makes the flick a complete waste of your time.