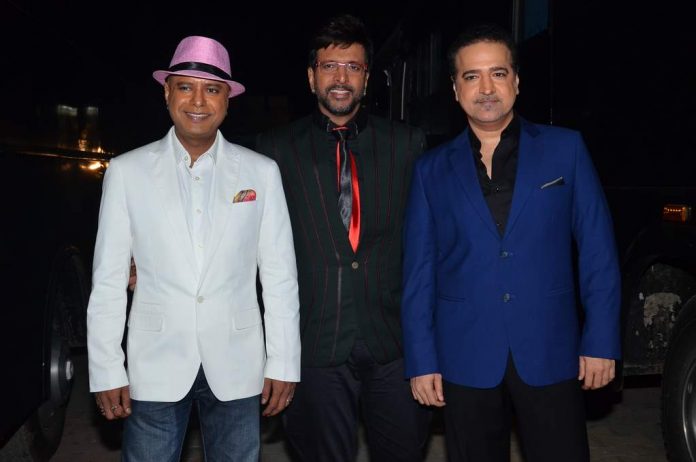 The Jamshedpur-based dancer received the prize money of Rs. 10 lakh, apart from the additional Rs. 1 lakh scholarship sponsored by Horlicks. The contest began in December 2013, with 16 children competing for the Kids Championship from all over the country. Contestants were filtered through stringent auditions.

Finalists of the contest included Aryan Patra, Priyanka Tapaddar, Sachin Sharma and Mohd Mumtaz. The top five contestants of the show paid tribute to Bollywood icon Amitabh as they performed on a medley of his hit songs. Later, Bachchan joined the contestants on the stage and performed on a medley of his biggest hits. The grand finale was also attended by Ileana D’Cruz, Nargis Fakhri, Jackky Bhagnani, Shreyas Talpade and composer Anu Malik.

The winner of the contest expressed that he still cannot believe that he won the trophy and that it seems like a dream. Sinha added that he is thrilled to be chosen the Boogie Woogie Kids Champion. Sinha came out as the winner and he left behind 15 other contestants.