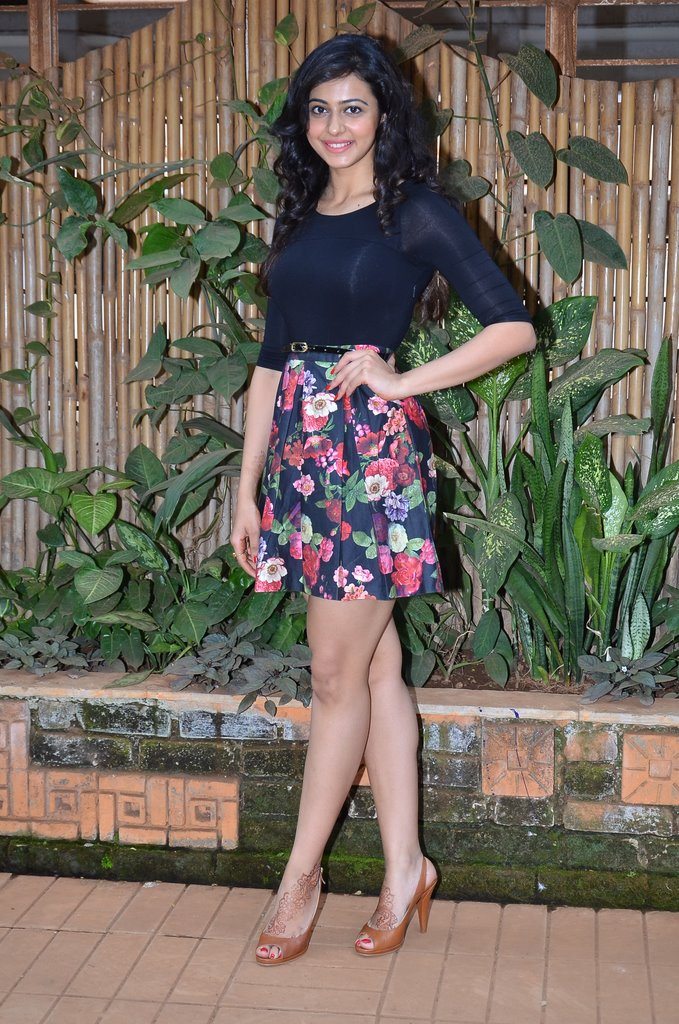 BollywoodGaram.com: Indian actress Rakul Preet Singh attended the social initiative Let’s Be Well Red Campaign – which has a goal to check and control anemia in Indian women – on March 30, 2013. The ‘Yaariyan’ actress looked pretty in a little floral skirt and a top.

The event was also attended by students of the Duke University. Singh was earlier seen in Tamil, Telugu and Kannada movies and shot to fame with the movie ‘Yaariyan’, which was directed by Divya Khosla Kumar. ‘Yaariyan’ was released in January 2014.

The song ‘Paani Paani’ by Honey Singh from the movie is still popular among the younger audience.