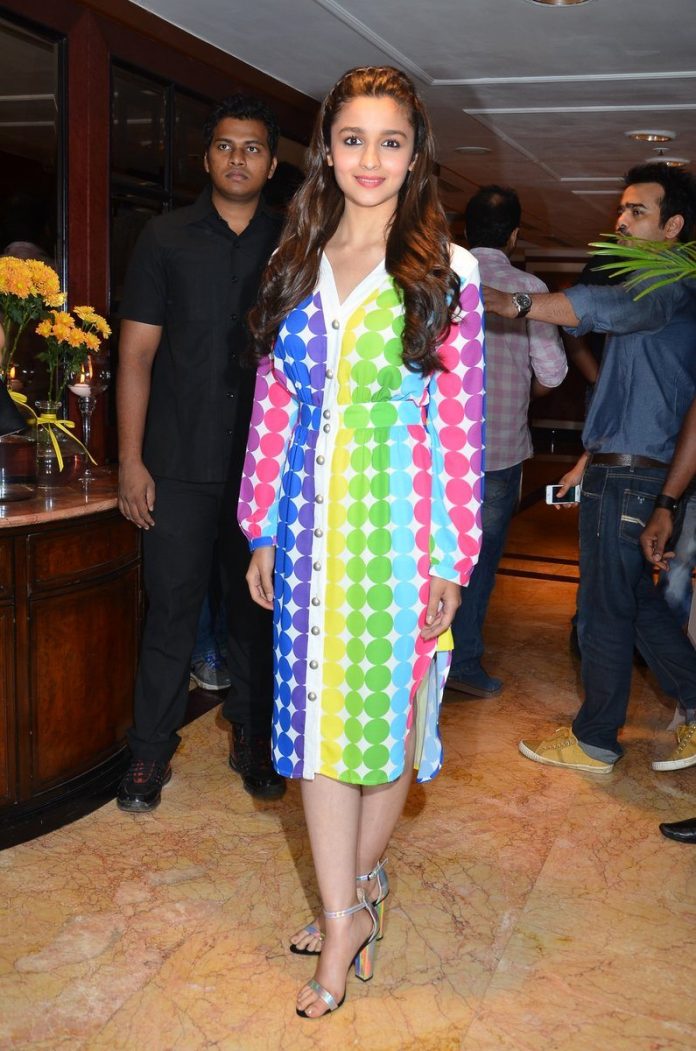 BollywoodGaram.com: The makers of the upcoming movie ‘Ek Villain’ released the first look which features Shraddha Kapoor and Arjun Kapoor. Shraddha and Arjun have showcased a sizzling chemistry in the first look of the flick.

It can be said that the first look of the movie is a visual treat for fans of the actors. Arjun is seen sporting a tough look with tattoos to suit his character. While talking about his character, the actor said that for ‘Ek Villain’ he had to experiment with his look and had to have a slightly different hairstyle.

The movie is directed by Mohit Suri and is a love story with a twist. Shraddha and Arjun will be playing slightly grey characters, which makes the movie interesting. The movie also stars Riteish Deshmukh, Amrita Puri and Kamaal Rashid.