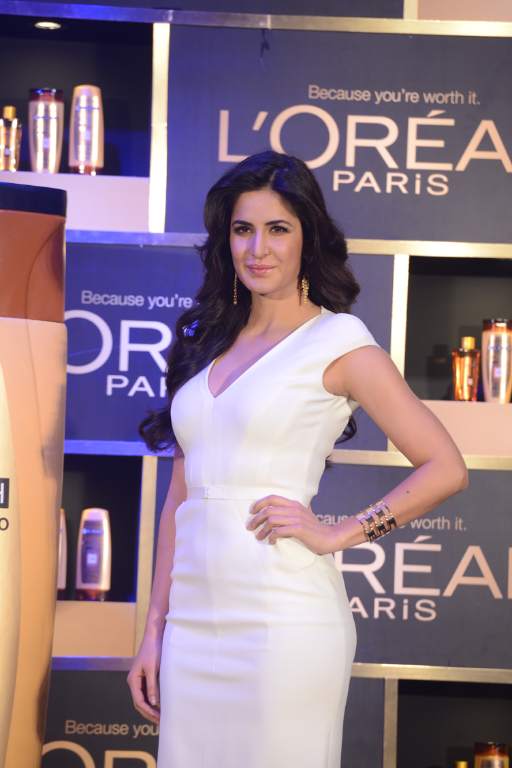 BollywoodGaram.com: After several speculations, the makers of the upcoming movie ‘Bajirao Mastani’ have finalized the female lead. The famous filmmaker Sanjay Leela Bhansali has roped in Bollywood beauty Katrina Kaif to play the female lead role opposite Ranveer Singh.

Singh signed on for the lead role a while ago and only the female lead position was vacant for a long time. Reports say that the filmmaker signed Deepika Padukone for the lead role first, but the gorgeous actress backed out due to her packed schedule.

Meanwhile, the makers have already signed Priyanka Chopra to play the iconic role of Kashibai, who was Bajirao’s first wife. The movie has been in the works by Bhansali since the time he was making ‘Hum Dil De Chuke Sanam’. Earlier, the filmmaker wanted to make the movie with his favorite onscreen pair, Aishwarya Rai and Salman Khan. However, the tiff between Salman and Aishwarya led to the flick being postponed.

The filmmaker tried his best to get the former couple back, as he only wanted Salman and Ash for the flick, but things did not work out. There were also rumors that Sanjay was planning to cast Kareena Kapoor’s cousin Shivani opposite Salman for the role, but the actor insisted he will be doing the movie only with Salman and Aishwarya.