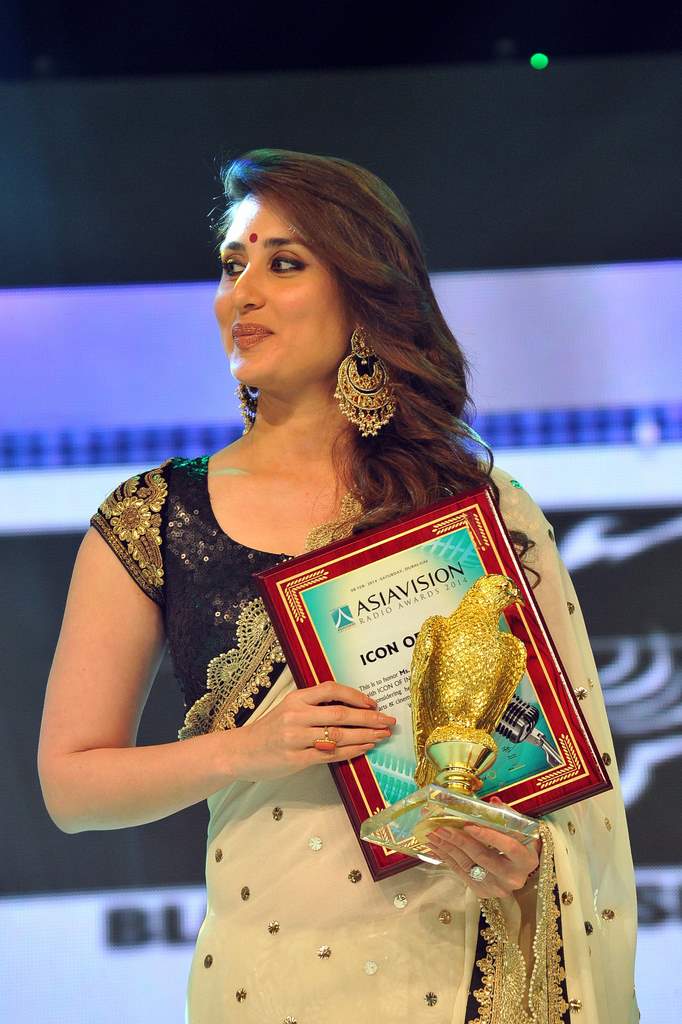 BollywoodGaram.com: Bollywood stunner Kareena Kapoor has managed to get another lucrative role in the upcoming movie ‘Gabbar’. The ‘Jab We Met’ actress will not only do an item song, but she will also be seen playing the role of Bollywood star Akshay Kumar’s wife in the flick.

Kareena and Akshay have starred together in the past a couple of times. The two played husband and wife in the 2004 movie ‘Aitraaz’ and then they were paired opposite each other again in the movie ‘Kambakht Ishq’. It has been reported that the actress has just started shooting for ‘Gabbar’. Sources from the production unit revealed that Kareena’s character is killed before the movie begins, after which Akshay keeps remembering her in flashbacks.

The role will be similar to that of Aishwarya Rai in ‘Mohabbatein’ of Aditya Chopra. One of the friends of the actress said that Bebo and Akshay share an amazing rapport and she agreed to do so again as her character helps to take the story forward.

The movie ‘Gabbar’ is produced by Sanjay Leela Bhansali and is directed by Krish. The Akshay-starrer movie is all set to hit theatres on January 23, 2015. Apart from Kareena and Akshay, the movie also stars Shruti Haasan. Once again, the audience will be happy to see Akhay and Kareena pairing.