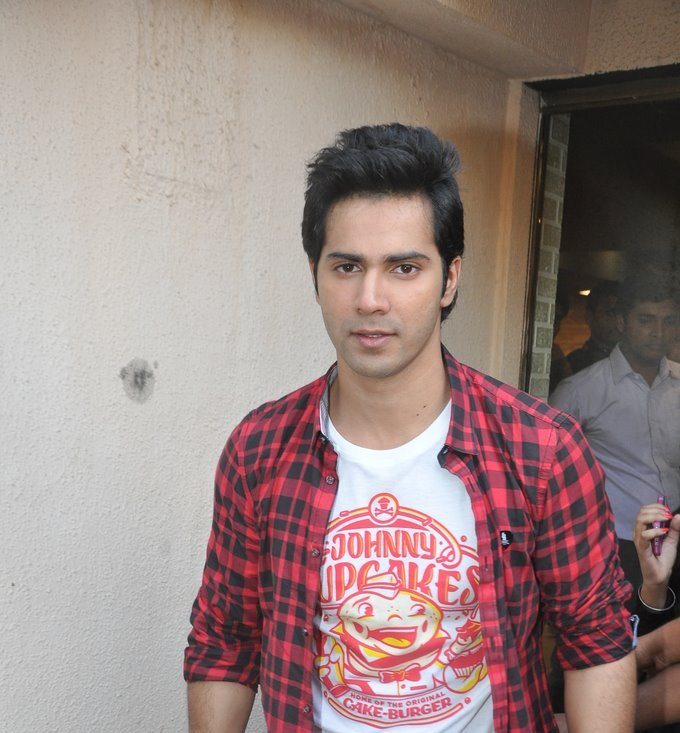 BollywoodGaram.com: Filmmaker David Dhawan must be proud of his sons Rohit and Varun, who have began establishing themselves in the showbiz. As Varun’s flick ‘Main Tera Hero’ has received plenty of positive response from the audience, father David is keen on making Rohit and Varun work with each other. It has been reported that the upcoming Dhawan venture will have Rohit, who will be directing brother Varun.

It has been said that David trusts Rohit completely and he feels like there is nothing to be worried about. For now, the famous filmmaker is happy to receive a positive response for his movie at the box office and expressed that he was under a lot of pressure while directing his son Varun, as he wanted to do something special for him. In the past, David has delivered a number of hits with many stars in Bollywood.

The maker of ‘Partner’ also praised his son Rohit for his support during the making of ‘Main Tera Hero’, when the director fell ill. At the moment, David is relaxing and enjoying some time off with his family before he ventures into the next project. David is known for making some of the best movies with Salman Khan and Govinda.

One of his hits includes ‘Partner’, which stars Salman and Govinda and was well received by the audience.