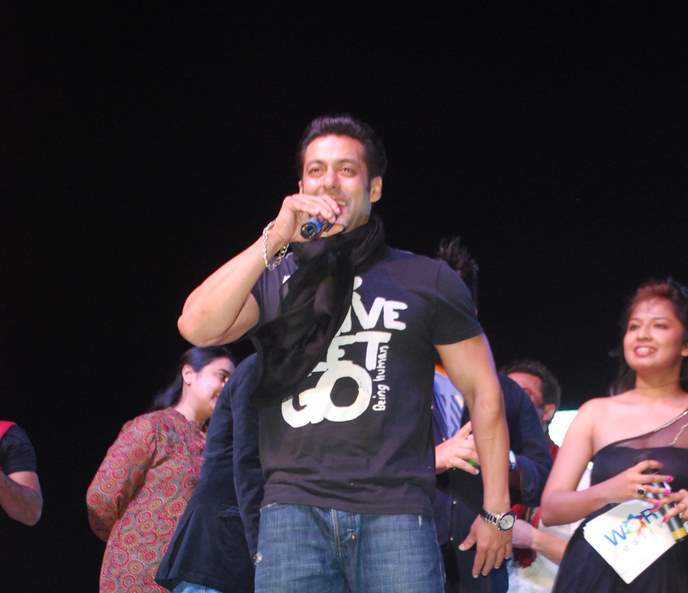 BollywoodGaram.com: Bollywood actor Salman Khan is in Poland in order to shoot the climax of his latest film ‘Kick’. The upcoming movie is produced and directed by Sajid Nadiadwala and features Salman and Jacqueline Fernandez in the lead roles.

Reports say that the upcoming flick has plenty of action scenes. The makers of ‘Kick’ have selected the city of Warsaw due to its tall buildings and river bridges, which will be perfect for action sequences. Sources from the production unit said that in one of the scenes, the Bollywood superstar will jump from Gdanski bridge on the river Vistula. The actor will also be shooting for a helicopter crash scene.

The Indian ambassador to Poland, Monika Kapil Mohta said that they have been appealing to Bollywood producers and filmmakers to use Poland for their outdoor shooting for the past three years. Mohta went on to say that the natural beauty of Poland is no less than Switzerland. The Indian ambassador also said that Poland is a business-friendly nation and people here appreciate Bollywood movies in a huge number.

Nine years ago, the makers of ‘Fanaa’ – starring Aamir Khan and Kajol – shot the climax of the movie which was directed by Kunal Kohli. It is now spring time in Poland and it will be easy to shoot in this weather.