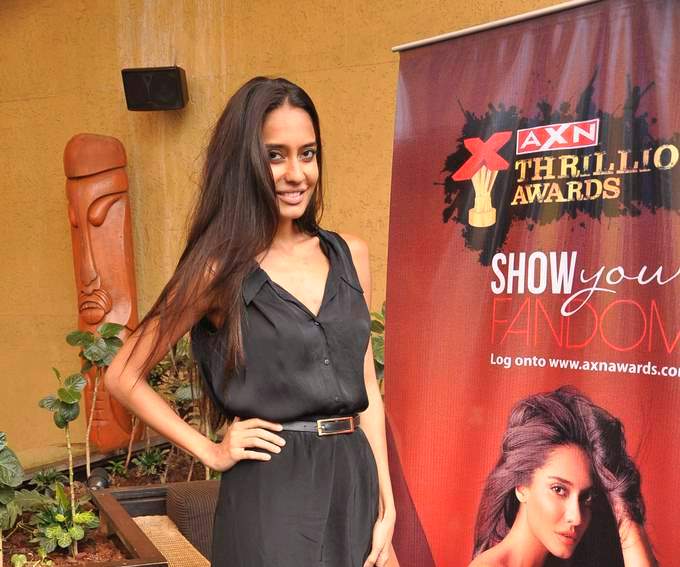 BollywoodGaram.com: Indian model-turned-actress Lisa Haydon unveiled the new Samsung Galaxy S5 smartphone during an event which was held in Gurgaon on April 11, 2014. The South Korean tech giant launched its new Galaxy S5 for the Indian market.

Haydon mentioned the event on the micro-blogging site Twitter and wrote, “Time to go android with the new Samsung Galaxy S5. Thanks Samsung team!” The company recently announced that the new Samsung Galaxy S5 handset will be priced at Rs. 51,500 in India. The South Korean handset manufacturer is trying its best to stand against massive competition in the smartphone segment in front of its rival Apple.

Lisa was first spotted by actor Anil Kapoor in a coffee shop, after which she got a role in the movie ‘Aisha’, which stars Sonam Kapoor. Haydon played the role of a single mother in ‘Queen’ and her performance was well appreciated by critics.