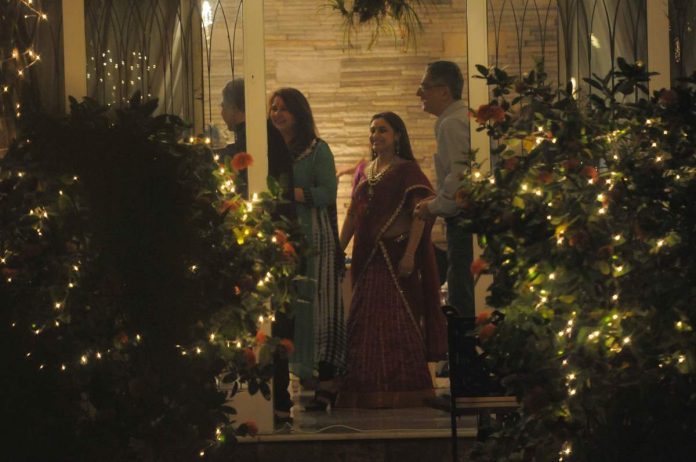 BollywoodGaram.com: Following a number of speculations and rumors, it has been confirmed that Bollywood actress Rani Mukerji and Aditya Chopra got married in Italy. The formal announcement was made by Yash Raj Films banner, which said that the couple exchanged vows in a private ceremony in Italy on April 21, 2014.

The statement went on to say that the wedding ceremony was attended by the family and close friends of the couple. Rani and Aditya have been dating for many years, but they never confirmed their relationship to the public. Rani shared her happiness with her fans and well-wishers and said that it was a beautiful wedding in the Italian countryside and was attended by just a few family members and friends.

Mukerji went on to say that one person she missed at the wedding was late Yash Raj. For a long time, fans across the globe were speculating that Rani secretly got married to Aditya, but the couple never reacted to such rumors and preferred to be silent.

The ‘Ghulam’ actress thanked her fans and well-wishers for the love and wishes on her wedding day. As soon as the news broke out, fans took to their social media accounts to wish plenty of love and happiness to the actress and her husband.