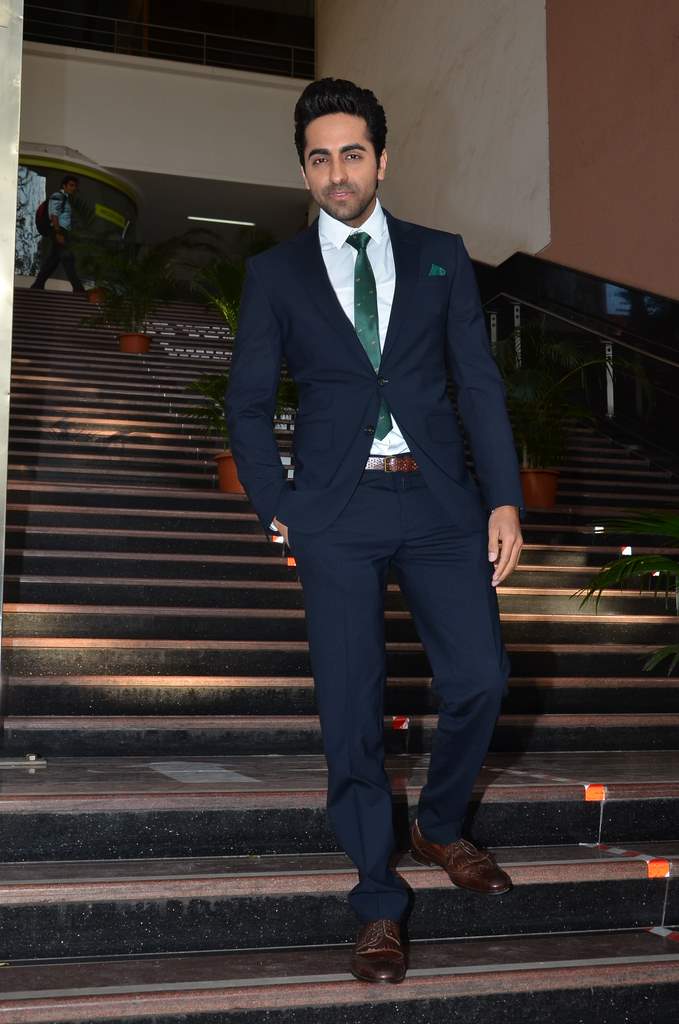 BollywoodGaram.com: Bollywood star Ayushmann Khurrana and his wife Tahira have once again become proud parents to a baby girl. Tahira gave birth to the couple’s daughter on April 21, 2014 in their hometown of Chandigarh. The couple already have a son Virajveer, who was born in 2012.

Khurrana took to his Twitter account and wrote, “O boy, it’s a baby girl! There’s a birth of a father again”. Ayushmann admitted that he was the first one to get married from his ’99 batch at Chandigarh’s St. John’s High School and the famous actor also became the youngest father. A few days back, there were reports that the actor had to sell his apartment after his domestic help hanged himself there.

However, the actor denied these rumors and said that he did not have a home to stay in in Mumbai. Khurrana went on to explain that they have bought a new place and have hardly been in Mumbai as his wife is mostly in Chandigarh. Tahira is a childhood friend of Khurrana. Ayushmann was last seen in the movie ‘Bewakoofiyaan’ opposite Sonam Kapoor.

The actor is currently shooting movies ‘Dum Laga Ke Haisha’ and ‘Bambai Fairytale’. Ayushmann has also teamed up with his ‘Vicky Donor’ team for the upcoming movie ‘Hamara Bajaj’ in which he will be playing the role of a struggling actor.