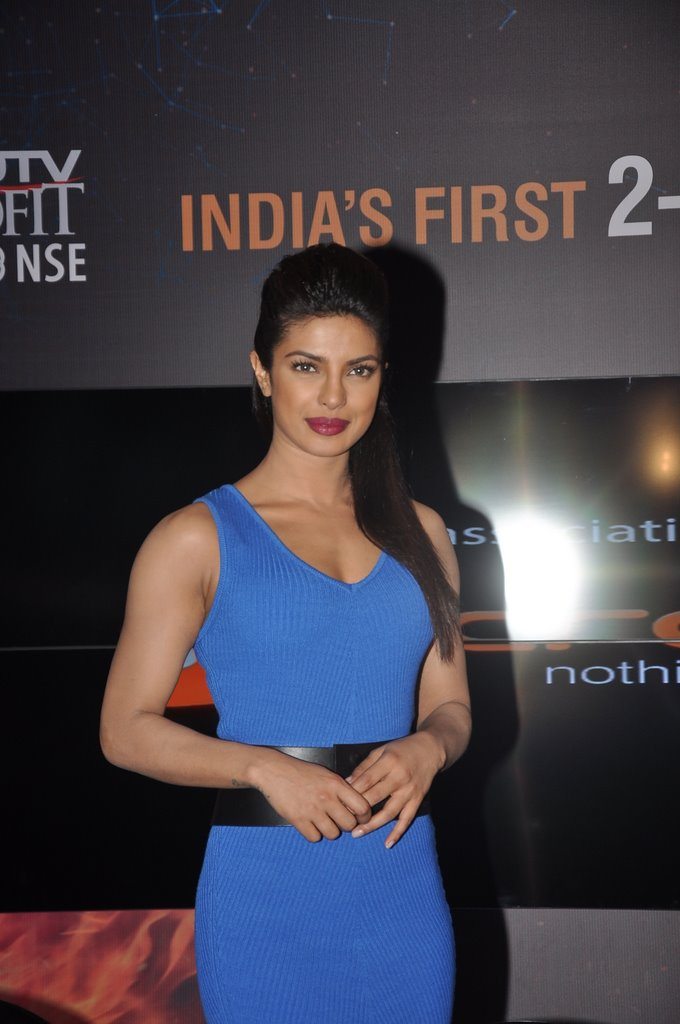 BollywoodGaram.com: Bollywood actress Priyanka Chopra recently finished shooting for the upcoming movie about Mary Kom and the stunning star is now headed to New York City to launch her brand new single, titled ‘I Can’t Make You Love Me’. Chopra previously released two singles, ‘In My City’ and ‘Exotic’.

Fans of the beautiful actress and singer were waiting for the new single ever since Chopra launched a preview in London in January 2014. The latest song has been launched on iTunes. The ‘Barfi’ actress took to her Twitter account and wrote, “*deep breath* here it is…. ‘I Can’t Make You Love Me’… https://itunes.apple.com/in/album/i-cant-make-you-love-me-single/id860244346 … – it’s now yours…. Tell me what you think!”

The new track is an electro-pop version of Bonnie Raitt’s original song of the same title, which was released back in 1991. The actress in an earlier statement said that Raitt is one of the people why she became a singer. Chopra went on to say that her cover is different as the original song is a ballad and they have created dance version of the song.

The 31-year-old star has proved herself as a versatile actress, as well as a good singer. In recent times, Priyanka was busy filming for the movie ‘Mary Kom’ which is a biopic of the Indian Olympic boxer. Chopra said that playing Mary Kom was the toughest challenge she faced in acting.