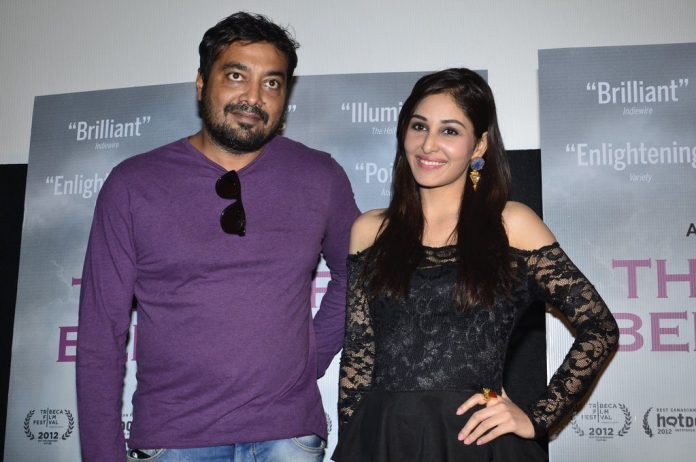 BollywoodGaram.com: Bollywood filmmaker Anurag Kashyap and actress Pooja Chopra launched the latest documentary, titled ‘The World Before Her’ during an event at Sunny Super Studio in Juhu in Mumbai on April 22, 2014. Anurag interacted with the media and said that the movie makes you feel what you are doing to women around you.

The famous filmmaker went on to say that this was one of the reasons why he wanted to release the movie across the country, so that it is seen by everyone. Kashyap also said that he hopes the movie helps in making some kind of impact in the country.

As a filmmaker, Anurag made his mark in Bollywood with movies like ‘Dev D’, ‘Gulaal’, ‘Udaan’ and ‘ Mumbai Cutting’.