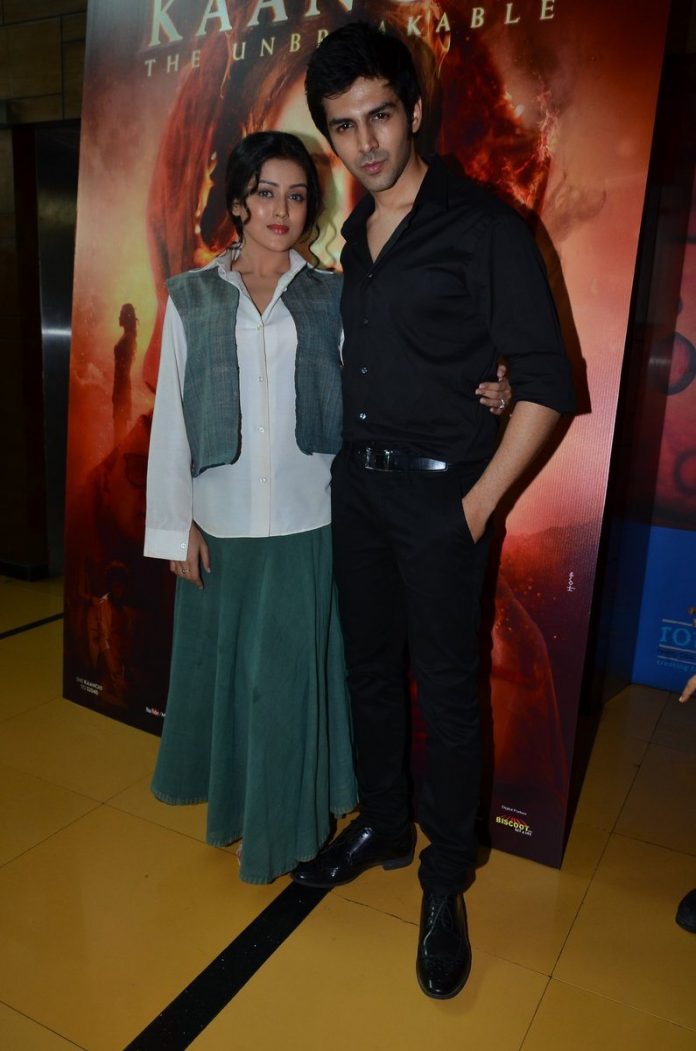 Popular filmmaker Subhash Ghai was once considered to be the showman of Bollywood, however, it has been a while since the audience saw one of his movies. The director is now back with his latest flick, though it can be noticed that expectations were not so high this time, especially considering the fact that some of his earlier movies – like ‘Yuvraaj’ which had Salman Khan and Katrina Kaif in the lead – failed at the box office. ‘Kaanchi’ has two new actors with the veteran filmmaker in the director’s seat.

The story of the movie is about a simple village girl, who stands up in order to fight against injustice and corruption. The character played by Mishti witnesses the murder of her best friend, after which her fiancé Binda – played by Kartik – decides to make it a political issue. The good part about the movie is its intentions, but the whole idea has been conveyed in a very amateurish way. Despite being a Subhash Ghai movie, there is nothing remarkable about ‘Kaanchi’.

When it comes to performances, Mishti reminds of Aishwarya and she can be a promising newcomer. There is no remarkable songs in the flick which help the movie to stand out. Nothing great has been done by composers Salim and Sulaiman and Ismail Darbar. Maybe this is a sign that Ghai should consider retiring soon.