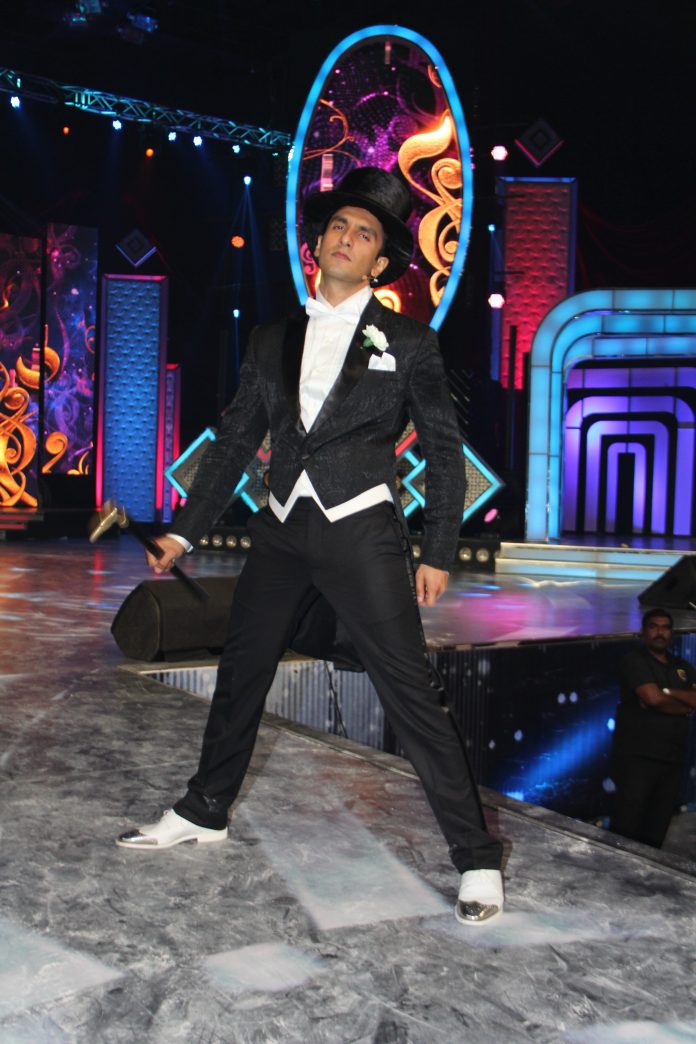 BollywoodGaram.com: For the first time, Bollywood actor Ranveer Singh showed off his vocal skills in a TV advertisement for a condom brand. The ‘Gunday’ actor has been announced as the brand ambassador for the popular condom brand Durex.

The 28-year-old actor will be seen as a rapper and the commercial was launched on April 23, 2014. Ranveer’s commercial video has already gone viral on different social networking sites and has received over 2.62 lakh hits within 48 hours since it had its debut on the video streaming site YouTube.

Ranveer said, “As an actor and as an individual, I have a propensity for pushing the envelope, breaking the mould and taking the road less travelled.” The ‘Ramleela’ actor went on to say that he has been part of the film industry for the past three and a half years and has declined several interesting endorsement offers.

Singh also said that he is finally doing the commercial for the world’s leading brand Durex and will also create awareness related to sexual well-being, as well as promote safe sex through the campaign. At the moment, the actor is busy shooting for his upcoming movie ‘Kill Dil’ with Parineeti Chopra. In the past, Singh has delivered hits like ‘Ramleela’ opposite Deepika Padukone and ‘Band Baaja Baraat’ opposite Anushka Sharma.