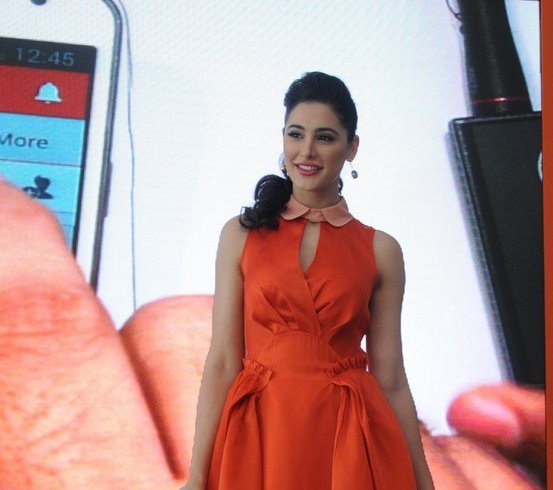 During her shoot schedule in the United States, Fakhri got a chance to meet famous rapper Curtis Jackson, who is known as 50 Cent. The ‘Madras Café’ actress posted a selfie with 50 Cent on the picture-sharing site Instagram. The upcoming flick has 50 Cent, who will be seen playing a small role.

In the movie, Nargis will be seen in her first action role. ‘Spy’ is directed and written by Paul Feig.