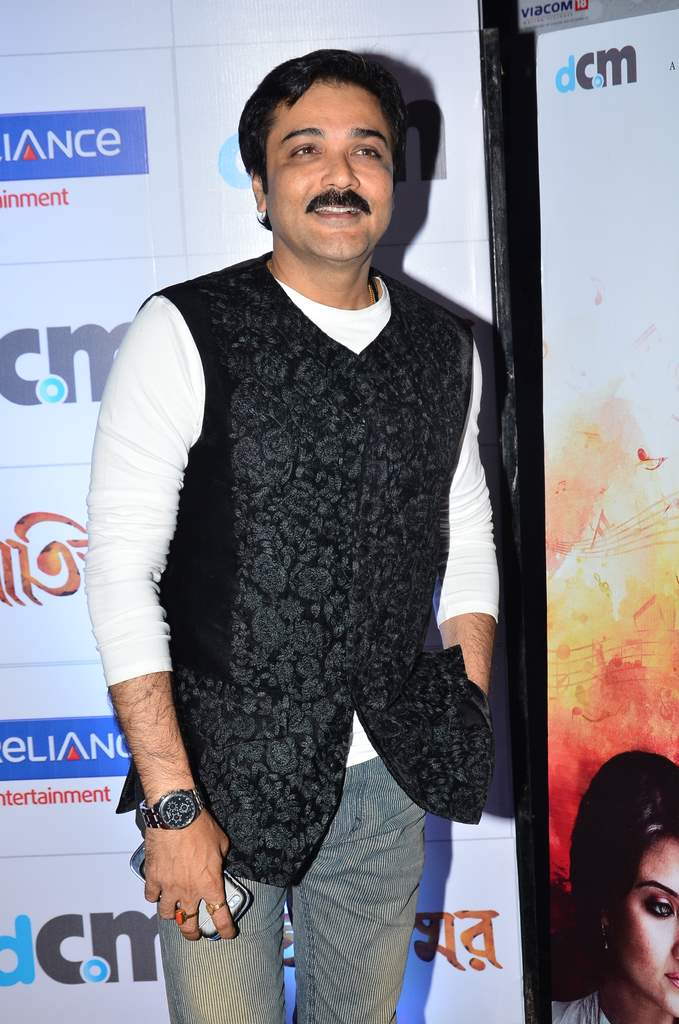 BollywoodGaram.com: The popular filmmaker Onir will be introducing Bengali star Prosenjit’s wife Arpita Pal as the female lead in his upcoming movie. Arpita Pal will be seen transforming into a hip Delhi socialite and will be playing the role of an older woman who falls in love with a younger man.

Reports say that Arpita is considered as one of the finest actresses in Bengal and she voluntarily gave up her career in order to get married to Prosenjita and take care of their daughter. While talking about the casting, Onir said that it took all his persuasive powers in order to get Arpita on board. The director said, ”I had actually gone to meet Prosenjit. He had expressed a keenness to work with me. When I went to meet him, Prosenjit’s wife walked in.”

Onir went on to say that he is surprised that the actress has not been cast in any of the Hindi movies so far, as she is absolutely stunning, stylish and elegant. Onir had the task of persuading Prosenjit to allow wife Arpita to work in Bollywood and then he had the task of transforming Arpita’s image.

Moreover, Onir has also persuaded Sangeeta Bijlani to come out of her retirement and play an important role in his upcoming movie ‘Shab’.