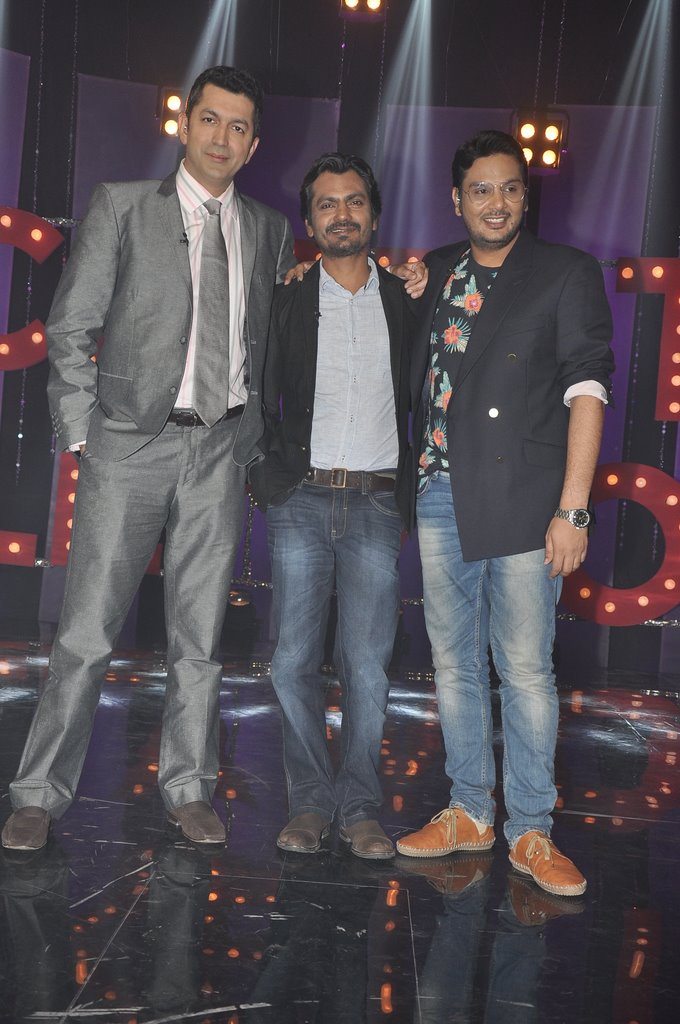 BollywoodGaram.com: Indian actor Nawazuddin Siddiqui appeared on the TV show NDTV Prime Ticket To Bollywood. Siddiqui is all set to be seen in the upcoming movies ‘Ghoomketu’ and ‘Kick’.

On the ‘Ticket To Bollywood‘ TV show, contestants from various cities compete on a common stage in order to get the chance to impress judges Kunal Kohli and Mahima Chaudhry. Winners of the show will get a chance to be featured in the first production venture of NDTV’s Prime.