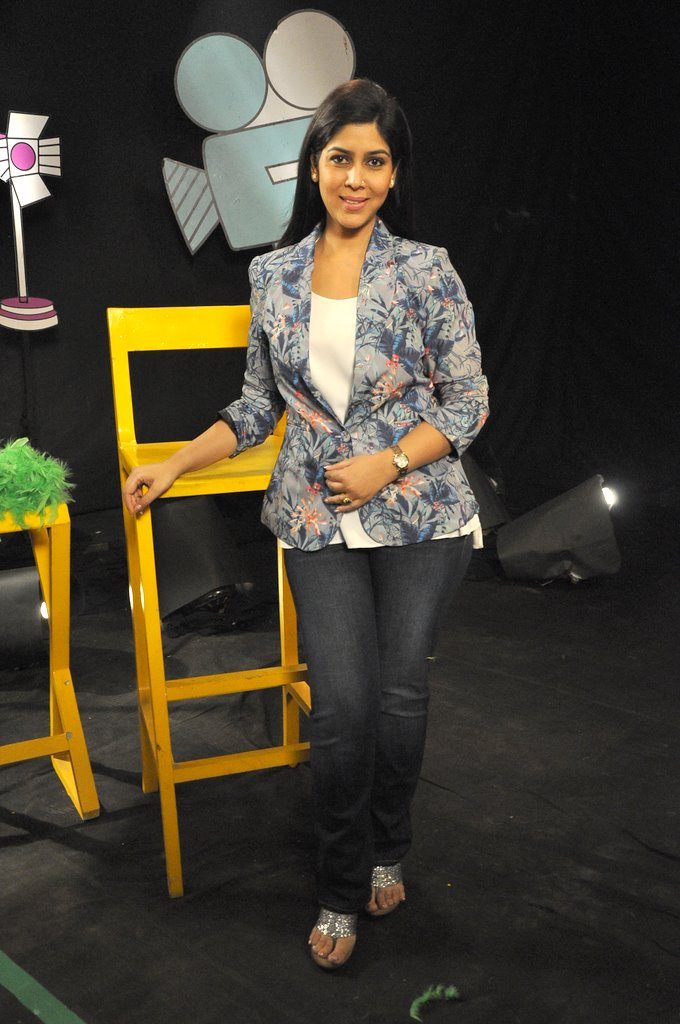 BollywoodGaram.com: Popular TV actress Sakshi Tanwar was snapped on the sets of the famous show ‘Captain Tiao’ in Mumbai. The ‘Bade Ache Lagte Hain’ actress was greeted by the host Sadhil Kapoor, who shot to fame thanks to the role of Lord Ganesh in the TV series ‘Devon Ke Dev Mahadev’.

On the show, Kapoor interacts with celebrities from all walks of life and asks them funny and embarrassing questions about guilty secrets, childhood fears and favorite snacks. Sakshi currently stars in the popular TV series ‘Bade Ache Lagte Hain’, which also features Ram Kapoor and runs on the Sony channel.

The TV actress and Ram Kapoor have now become household names thanks to their roles.