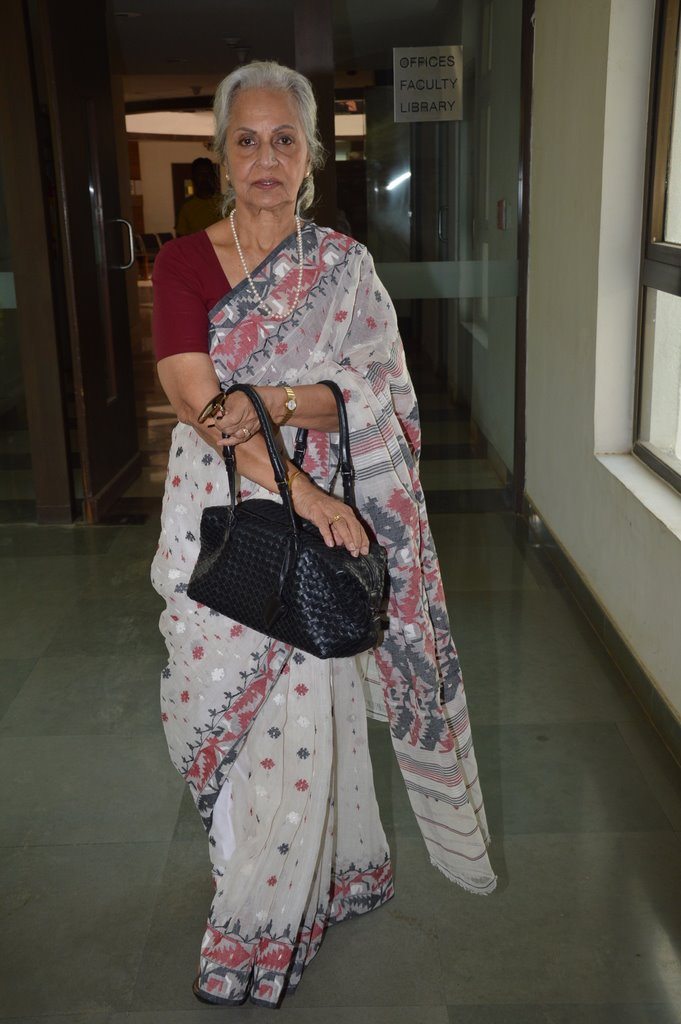 Murthy was a one-time violinist and jailed freedom fighter. He was also a regular cameraman on Guru Dutt’s movies.

During the black and white era movies, he managed to create some of most notable images. He also worked on India’s first CinemaScope film ‘Kaagaz Ke Phool’.