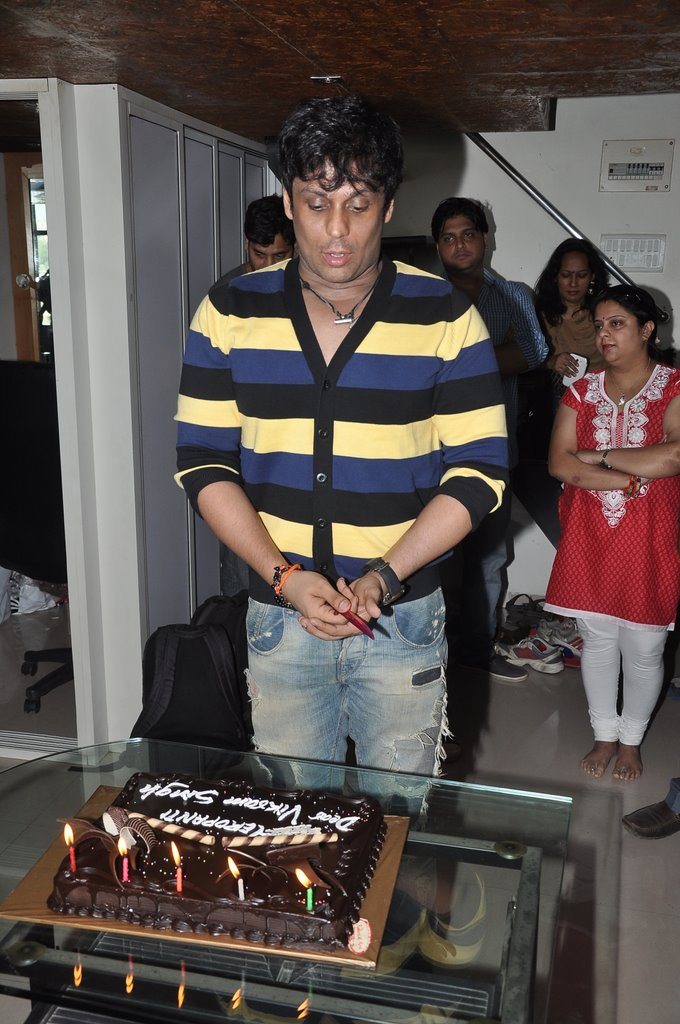 BollywoodGaram.com: Indian actor Vikram Singh – who will be seen playing a negative role in the upcoming movie ‘Heropanti’ – addressed the media during a press event in Mumbai on May 12, 2014. ‘Heropanti’ stars Tiger Shroff and Kriti Sanon in the lead roles.

While interacting with the media, Singh said that the movie is a milestone for him and is a big leap. The Bollywood actor went on to say that he got the opportunity to do this movie after he failed in some of his earlier movies. The upcoming flick will mark the debut of Tiger and Kriti and also features Sandeepa Dhar in an important role.

‘Heropanti’ is directed by Sabbir Khan and is produced by Sajid Nadiadwala.