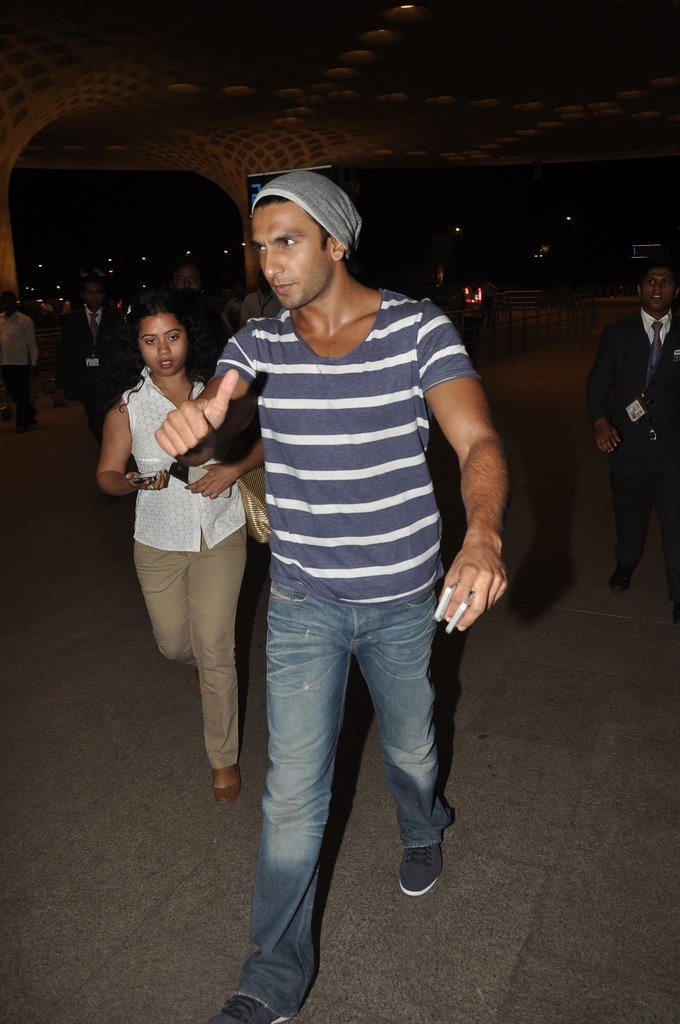 BollywoodGaram.com: Bollywood star Ranveer Singh has finally made his debut on the popular social networking site Facebook, as he launched his official page. The famous actor will now interact with his fans and talk about the news and views on the platform.

The ‘Ramleela’ actor has teamed up with CA Media Digital’s first venture, titled Fluence. Fluence is India’s leading celebrity digital network and its goal is to further create, as well as leverage the actor’s digital presence across Facebook, Instagram, Tumblr, YouTube and other digital platforms. Moreover, fans will get to know the man behind the energetic actor seen on the silver screen.

Ranveer in a statement said, “I am looking forward to being more active on social media platforms.’’ The actor went on to say that the success of his first ad campaign was carried out exclusively online and it opened his eyes to the potential of social media.

Ashish Joshi, the VP Digital and Business Head at Fluence said that after the amazing success of the Durex Ad Online, Ranveer has taken a plunge into the digital world by launching himself on the social media. Joshi went on to explain that no one in Bollywood is as charged up as Ranveer, as he does not believe in doing things half-way. The business head also stated that the fans will be able to get a full Ranveer Singh experience through the social network.