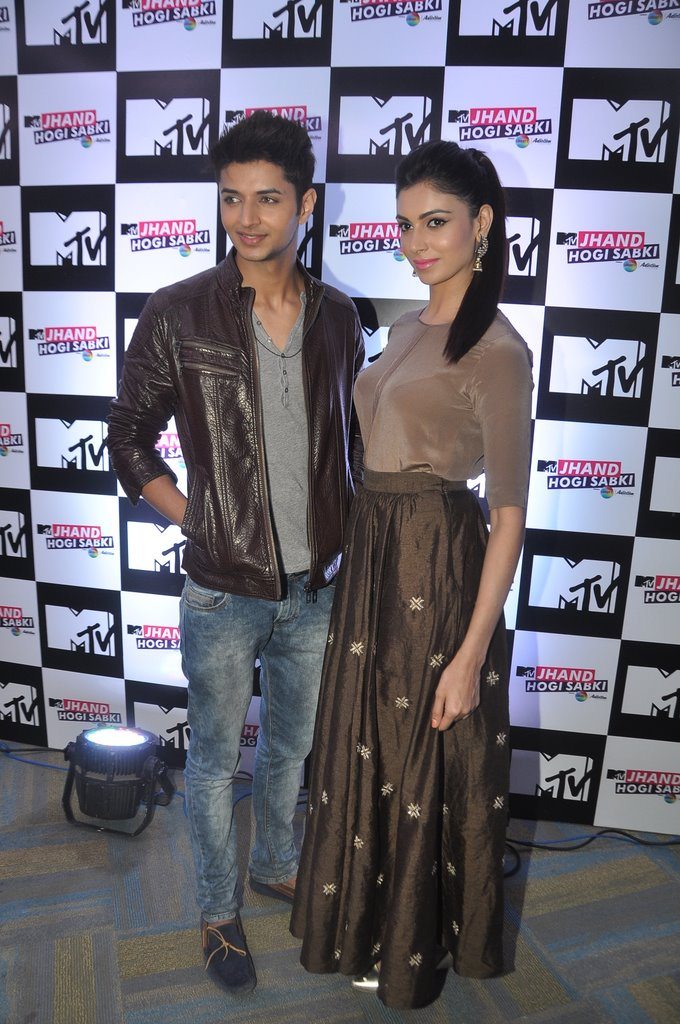 Televisions eternal queen launched  the new exciting show titled MTV- ‘Jhand Hogi Sabki’ in Mumbai on May 20, 2014. The show is a partnership project between MTV and Balaji Motion Pictures and promises to be a complete laugh riot with famous stars and celebs falling prey to pranks.

The movie ‘Kuku Mathur Ki Jhand Ho Gayi’ is an upcoming comedy romance flick which is directed by Aman Sachdeva and is produced by Ekta Kapoor.