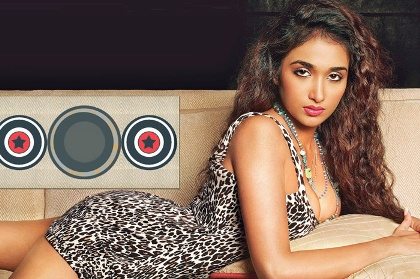 The late actress Jiah Khan’s memorial service will be held in London.

It has been a year since the Bollywood actress Jiah Khan was found hanging at her residence in Mumbai. A memorial service will be held in London on June 3, 2014 which will have her family, friends and mother.

An email revealed , “A memorial service will be held in Jiah`s memory at the Chelsea Town Hall attended by Jiah`s friends and family, including her mother Rabiyya Amin, who has campaigned tirelessly over the past 12 months to unearth the truth behind Jiah`s death”.

Jiah was seen in a supporting role in the movie ‘Ghajini’ and was 25 years old when she was found hanging at her residence in Juhu.

The mother of the actress Rabbiya vowed that she would keep the battle going all the way until she gets to the truth. Rabbiya added that it has been a year but for her it seems like it was just yesterday.

Jiah’s mother has alleged that actor Aditya Pancholi’s son – Sooraj Pancholi was responsible for abetting Jiah’s suicide after the family recovered a letter which was written by her. Sooraj was also taken to the custody for interrogation but later he was released on bail.