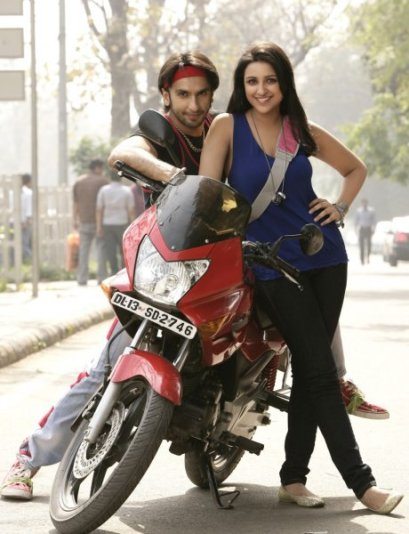 The actors Ranveer, Parineeti and Ali thoroughly enjoyed while shooting thanks to the delicious aroma the cakes let out. The 600 cakes were got in from Pune, Navi Mumbai and Mumbai. The story of the movie is quite contrast from the song’s happy aura, Kill Dil  is a story of two orphans.

Ranveer plays the role of Dev while Ali plays the role of Tutu. The movie also has Govinda who trains the two orphans Dev and Tutu to become professional killers. Parineeti plays the role of an energetic girl who mingles with the duo and invites trouble for herself. Reports also say that the movie will also feature Rani Mukherji.

The name of the movie is inspired by the Hollywood movie ‘Kill Bill’ and is directed by Shaad Ali. The movie has been shot at the Gautam Buddha University and the Grand Venice in Greater Noida. Some of the scenes of the movie have been shot in Lavasa in Maharashtra.