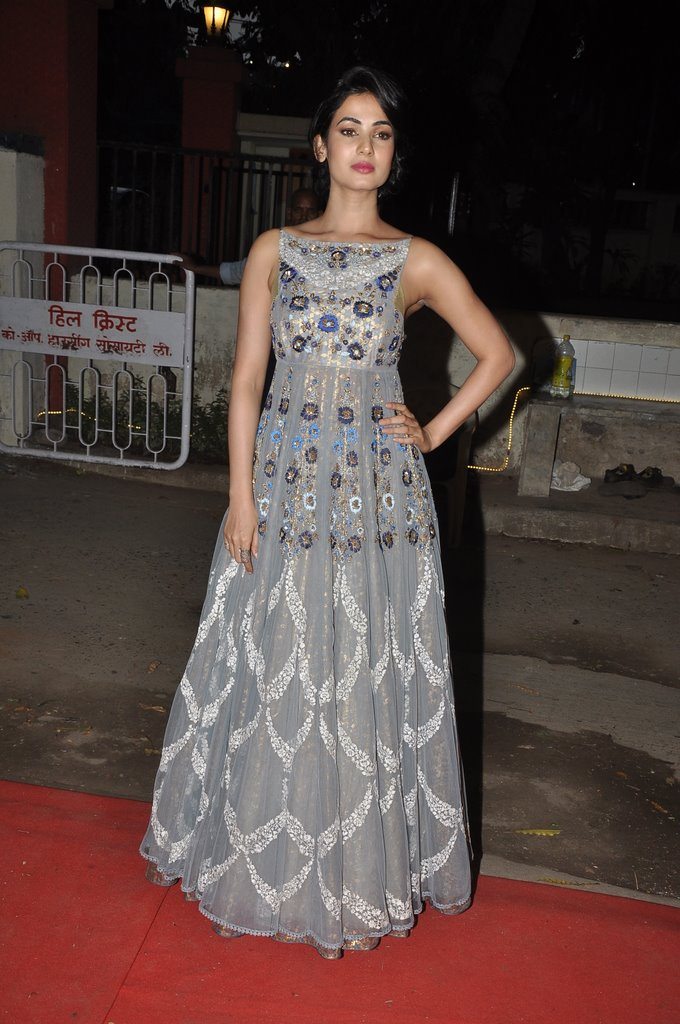 Actors Shraddha Kapoor, Sidharth Malhotra and Riteish Deshmukh were at the Ek Villain concert in Mumbai.

Lead actors of the movie ‘Ek Villain’ – Sidharth Malhotra, Riteish Deshmukh and Shraddha Kapoor – attended the ‘Ek Villain Concert’ which was held at Phoenix Mall in Mumbai on June 4, 2014.

The event was also attended by the film’s director –  Mohit Suri.

The songs of the upcoming movie have already become popular among audiences. Riteish Deshmukh will be taking on negative role for the very first time in his acting career. The movie is produced by Ekta Kapoor under her banner – Balaji Motion Pictures – and is directed by Mohit Suri. The makers of the movie released the first teaser on April 4, 2014.

Audiences at the mall were sent into tizzy as Bollywood heartthrob Sidharth Malhotra walked up on stage. The ‘Student Of The Year’ star even tweeted about the event.