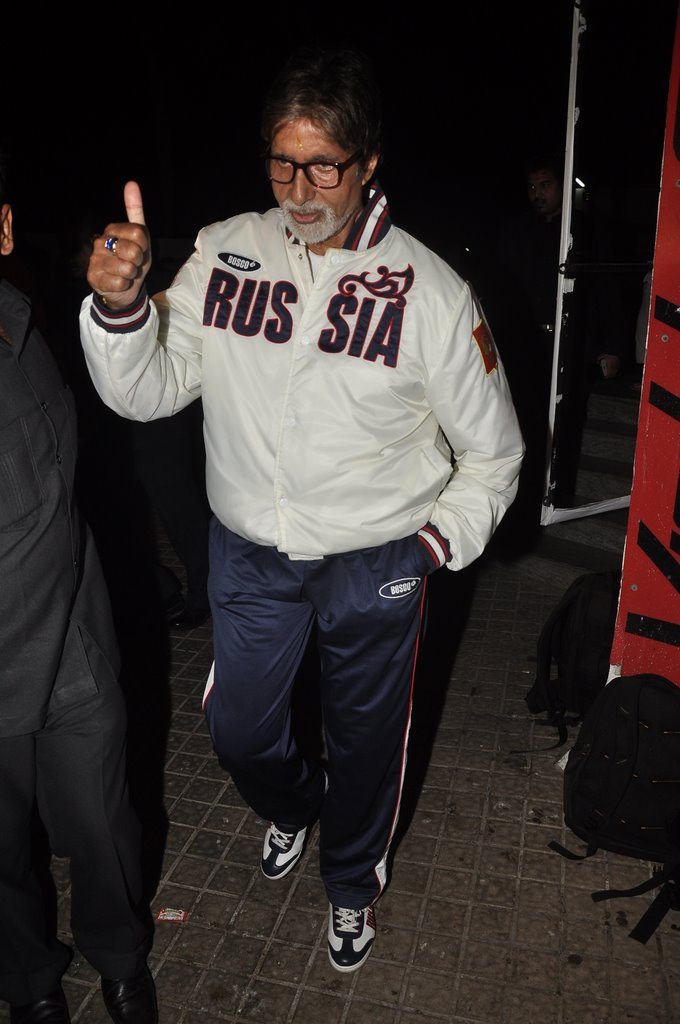 Bollywood superstar Amitabh Bachchan takes on a new role by signing up to be the official Horticulture ambassador for Maharashtra.

After lending his brand image to promoting tourism in Gujarat, Bollywood superstar Amitabh Bachchan is now heading towards Maharashtra. The ‘Black’ actor will soon be seen promoting the horticultural sector in the state.

The actor will not just promote the state’s horticulture in India but also abroad.

The association of Mr. Bachchan is expected improve the exports and establish the identity of Maharashtra as a fruit producing state across the globe. However an official announcement is yet to be made.