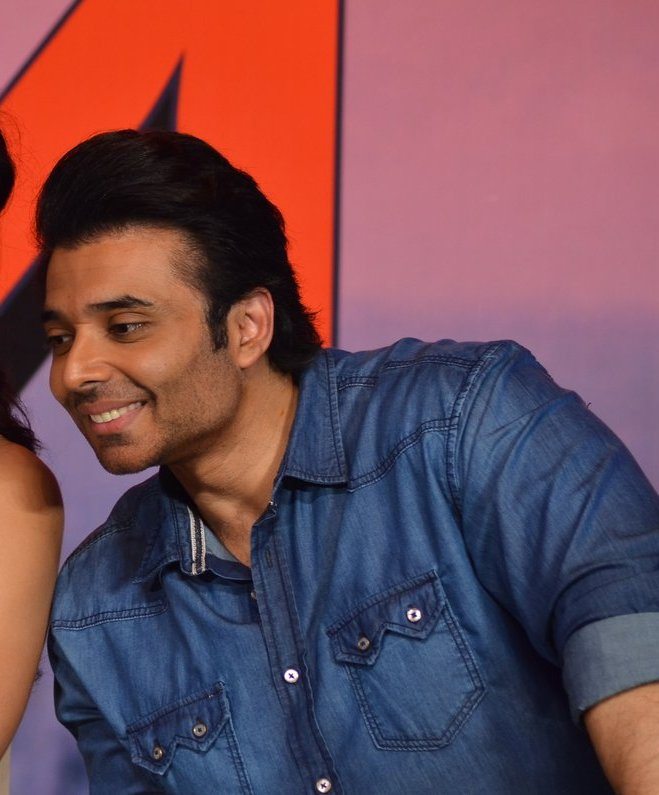 Nargis Fakhri clarifies that she is not dating Uday Chopra.

Several speculations have been made in recent times about the alleged relationship between actor Uday Chopra and Nargis Fakhri. However, the actress cleared the air by openly stating that she is currently single.

When asked about Uday Chopra, Fakhri said that he is a funny guy who like poking fun at others.

In recent times the 41-year old actor posted a picture on Twitter in which he posed with a mug that had a picture of Nargis on it and wrote, “Who is this Nargis Fakhri that everyone keeps linking me with…I’ve never heard of her.”

Nargis was recently in Delhi for the launch of a new Vero Moda Store,  she looked gorgeous in a short skirt and a top.

Uday Chopra is riding high on the Hollywood wave as his home production house – Yash Raj Films – is co-producing ‘Grace Of Monaco’. The Nicole Kidman starrer is all set to hit India’s shores this Friday.