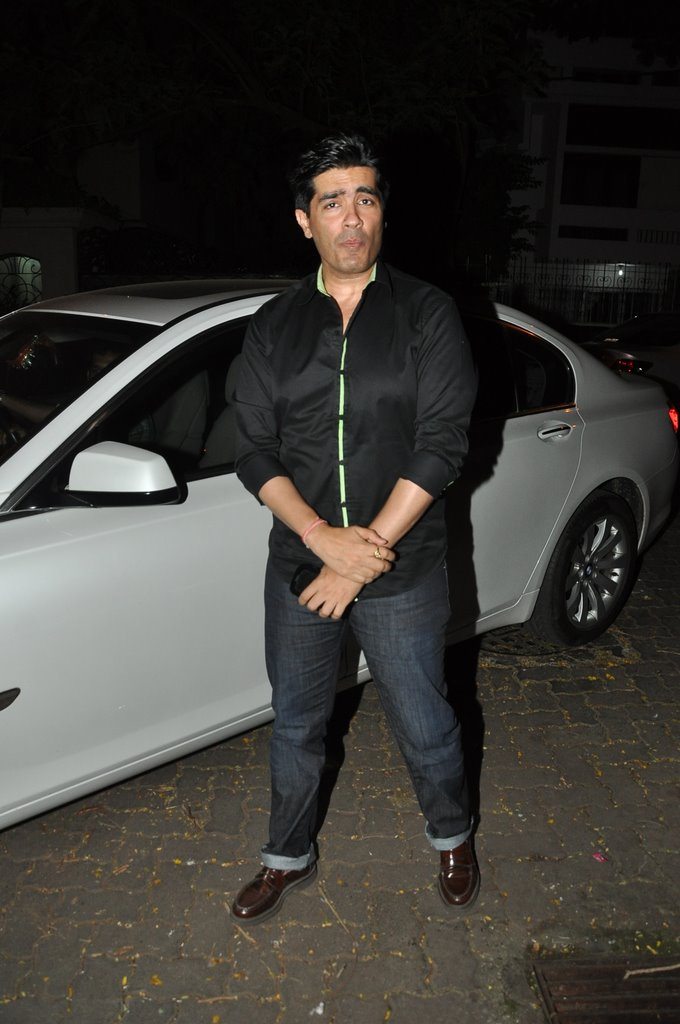 Ek Villain team has a double celebration even before the movie has hit the theaters.

Ek Villain has yet to hit the theaters, but many of its songs like ‘Galliyan’, ‘Banjaara’ and ‘Zaroorat’ have already become chartbusters. The film has Sidharth Malhotra, Riteish Deshmukh and Shraddha Kapoor playing the lead roles.

Fans are eagerly waiting for the film’s June release, as it will have Bollywood hottie Sidharth Kapoor breaking away from his chocolate boy mould and taking on a sinister shade. It’s not only Sidharth who will be moving out of his comfort zone, but also actor Reteish Deshmukh who is usually known for his comic roles will debut as a negative character – Rakesh – in Ek Villain.