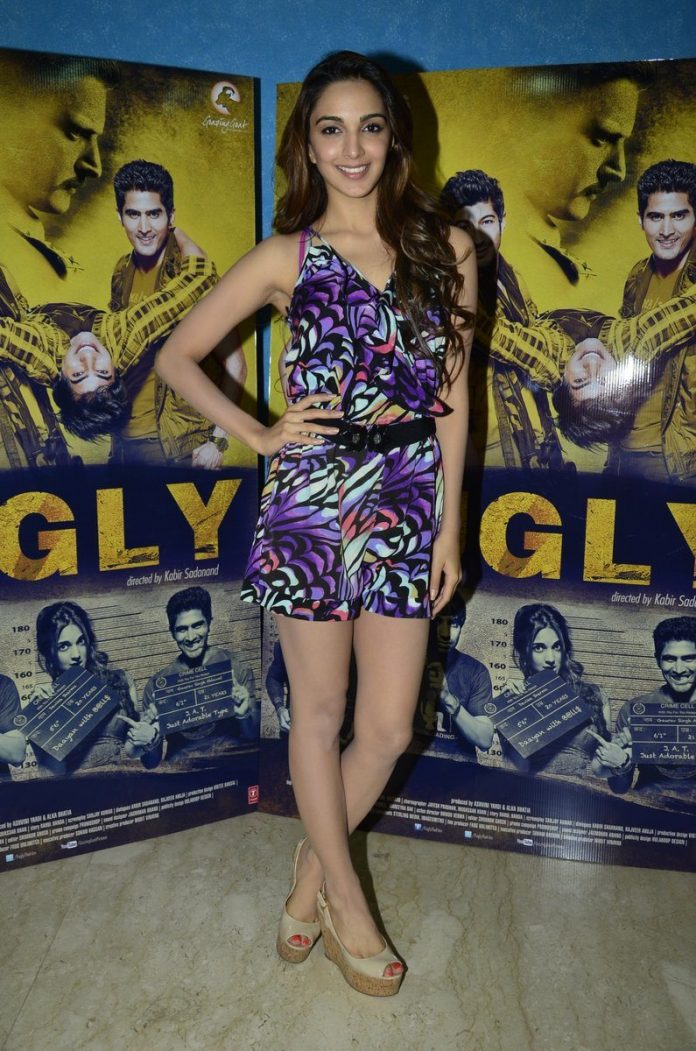 Fugly wraps up last round of promotions with a press interaction.

Cast of the upcoming Bollywood movie Fugly – Mohit Marwah, Arfi Lamba and Kiara Advani – interacted with the media at a press conference held in Mumbai on June 11, 2014.

The entire cast of Fugly has been busy promoting their movie which is expected to hit the theaters on June 13, 2014.

The movie also has boxer Vijender Singh who has described the movie as a social thriller with a message. Actor Jimmy Shergill will be seen playing the lead role, while superstars Salman Khan and Akshay Kumar will be seen in a special appearances.