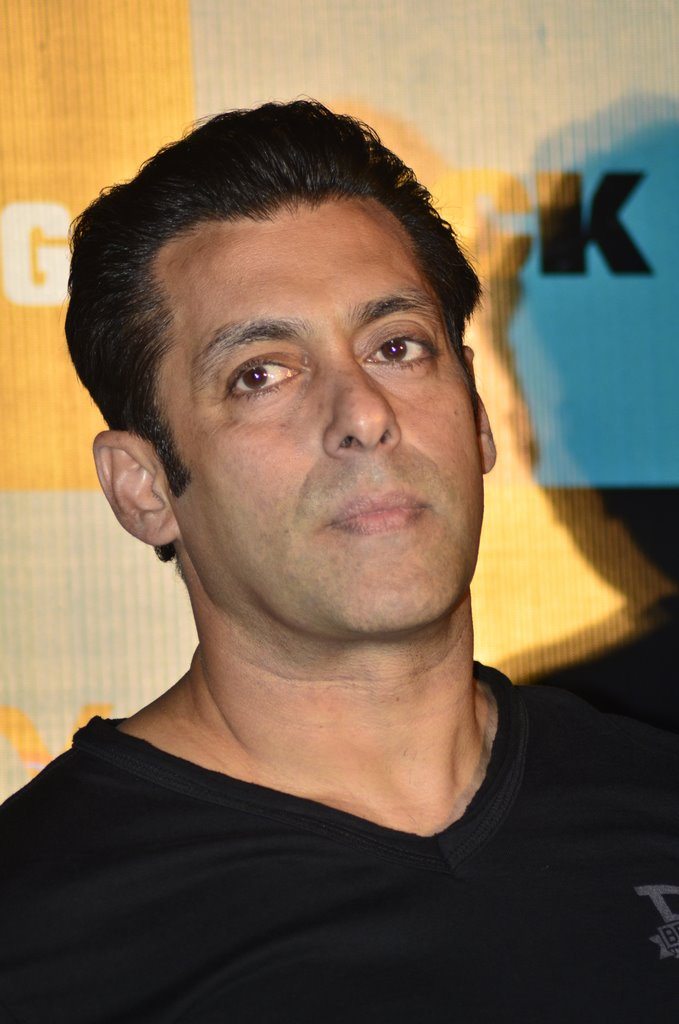 Kick trailer goes viral within 2 days of its launch.

Superstar Salman Khan has once again proved his star-power mantle. The makers of his upcoming movie – Kick – launched the movie’s trailer on June 15, 2014 and within two days the trailer has reportedly gone viral. Kick’s official trailer has recorded around 4.3 million views in the past 48-hours!

The trailer featuring Salman in a superhero avatar was launched at Mumbai’s famous single screen theaters – Gaiety & Galaxy. The ‘Dabangg’ star is all set to attempt stunts in the film that he hasn’t ever done before.

In terms of the post production work, a special team consisting of nine members was flown in from the US and Singapore to work on the movie’s promos and VFX.

‘Kick’ is the remake of the Telugu blockbuster movie with the same name. The Hindi remake of the movie is all set to hit the theaters on July 25, 2014.

The movie also stars Jacqueline Fernandez, Randeep Hooda and Nawazuddin Siddiqui in lead roles. Its music has been composed by none other than singing sensations – Himesh Reshamiya, Meet Bros Anjjan and Yo Yo Honey Singh.

The movie is produced and directed by Sajid Nadiadwala for whom it will be a debut directorial venture.