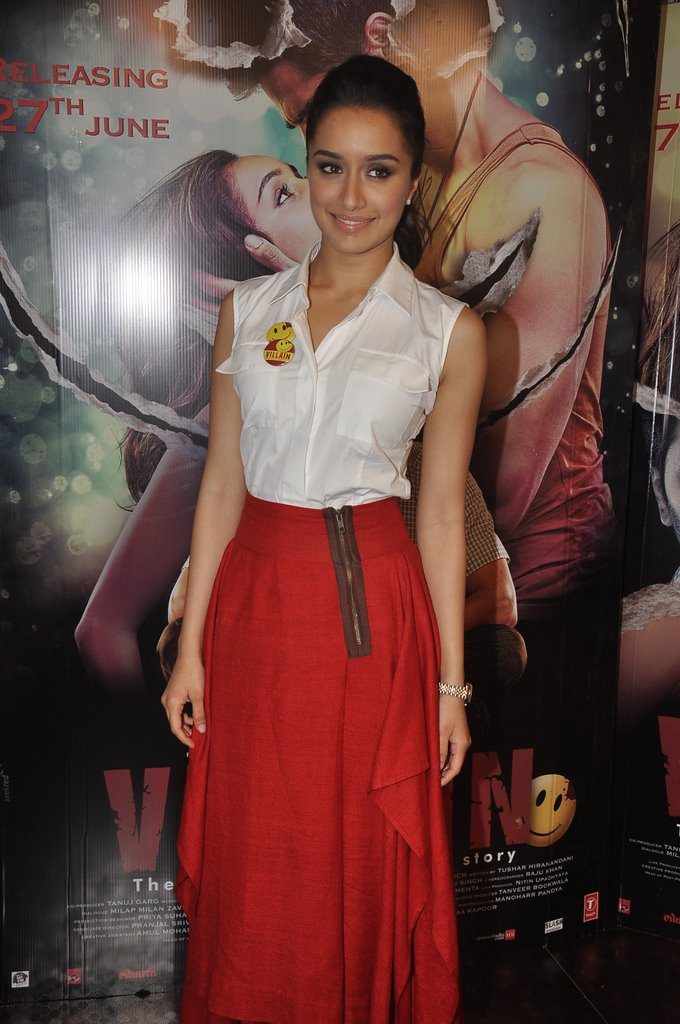 Sidharth gets chatty about his role in Ek Villain.

The Much awaited film ‘Ek Villian’ will see Bollywood’s handsomest gen next – Sidharth Malhotra –  playing a grey character. In a recent interaction with the press, the ‘Student Of The Year’ actor said that he agreed to do the movie only because of director Mohit Suri’s involvement. The Aashiqui 2 director is considered as an expert in the thriller genre.

Malhotra further added that he loved the storyline of Ek Villain and that Mohit was the most suited director for the execution of a plot like this. The actor also said that if there was anyone else but Mohit as the director, then he would’t have jumped aboard the film.

The film will also mark actor Reteish Deshmukh’s debut as a negative character. Ek Villain is slated for release on June 27, 2014.