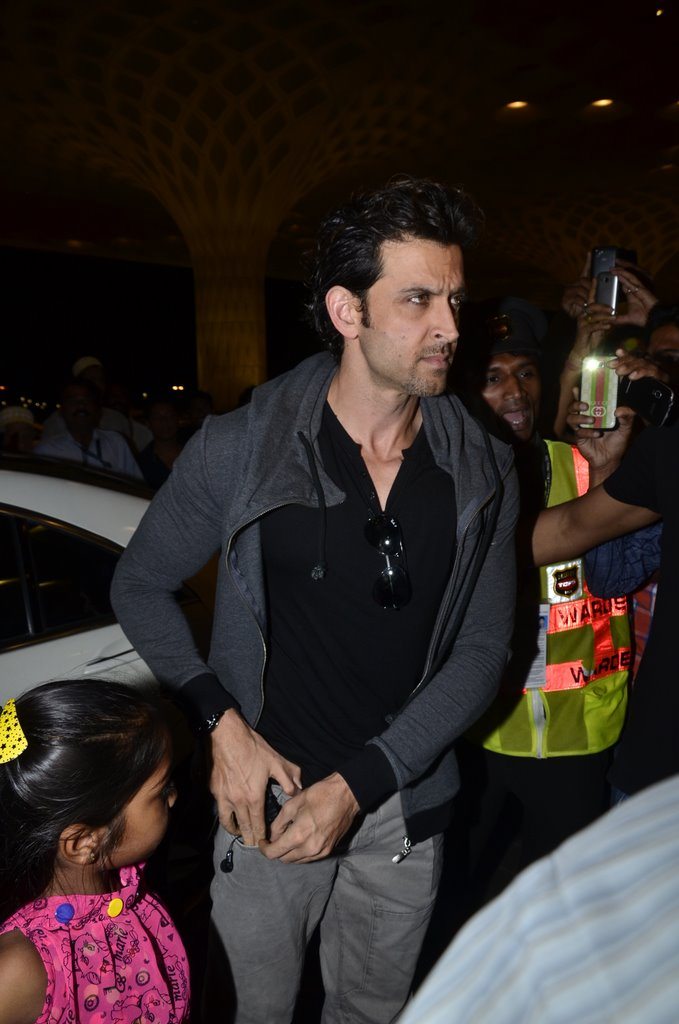 Salman and Kareena all set to share screen space in Karan Johar’s Shuddhi.

There was a lot  of speculation and curiosity surrounding the cast of Karan Johar’s much awaited movie ‘Shuddhi’. Reports are now finally saying that the makers have come to a conclusion and have cast Kareena Kapoor and Salman Khan in the lead.

Earlier, actor Hrithik Roshan was supposed to be the at the helm of Shuddhi, however, the actor’s neuro surgery and other health issues forced him to walk away from the project. Since then, the question of who would replace superstar Hrithik had kept audiences curious.

Salman is said to have come to the rescue of the makers by jumping aboard Dharma productions’ much awaited epic film. Reports about Kareena leaving the project after Hrithik’s exit were doing the rounds for a brief while, however, now all confusion has been cleared and the ‘Jab We Met’ star is all set to work with coveted filmmaker Karan Johar.

Close friends of the actress say that she is like a little sister to Karan and apart from a professional relationship, the actors are known to share a great rapport on the personal front.

This will mark the first time for actor Salman Khan who will be playing the lead role in a Karan Johar movie, the last time fans saw the star in a KJo film was as a cameo in Kuch Kuch Hota Hai.