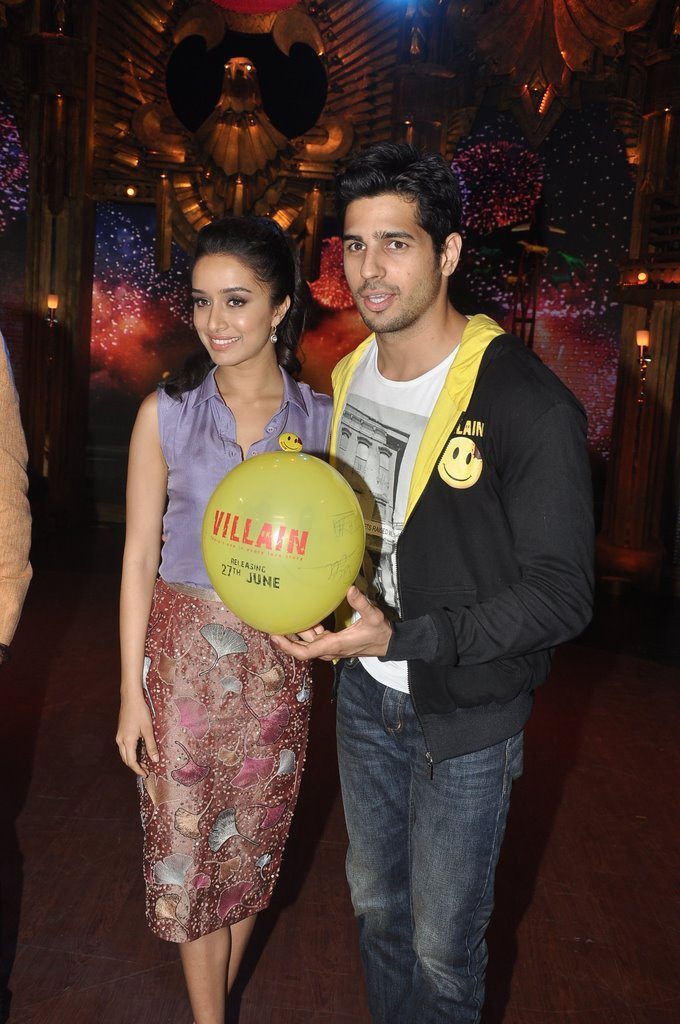 Shraddha interacted with the media after the show and said that it is a unique show where varied kinds of skills and talents are showcased on national television.

Ek Villain is slated for release on June 27, 2014 and audiences are looking forward to see Bollywood’s heartthrob – Sidharth Malhotra – shed his chocolate boy image and take on a negative role. Ek Villain will also see Reteish Dekhmukh play a negative role for the first time in his acting career.