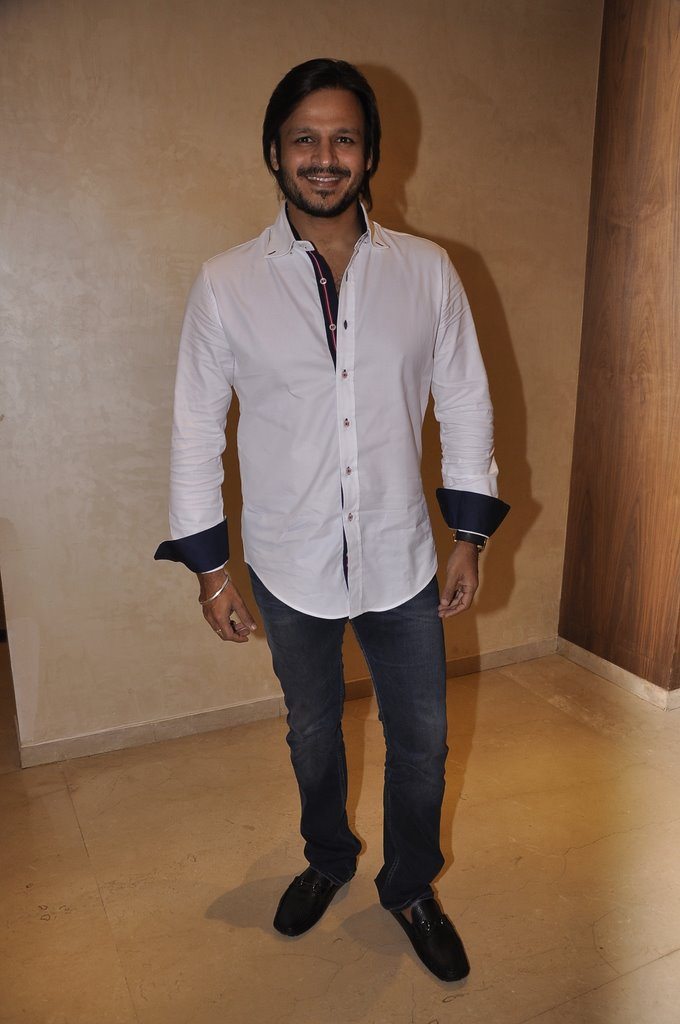 Chudasama is an eminent jurist, former mayor and Sheriff of Mumbai. Nana in his later career became the founder of the NGO ‘Giants International’ which has more than 500 branches in India and across the globe.

He is also the president of the ‘I Love Mumbai’ foundation that he pioneered when he was the Sheriff of Mumbai.