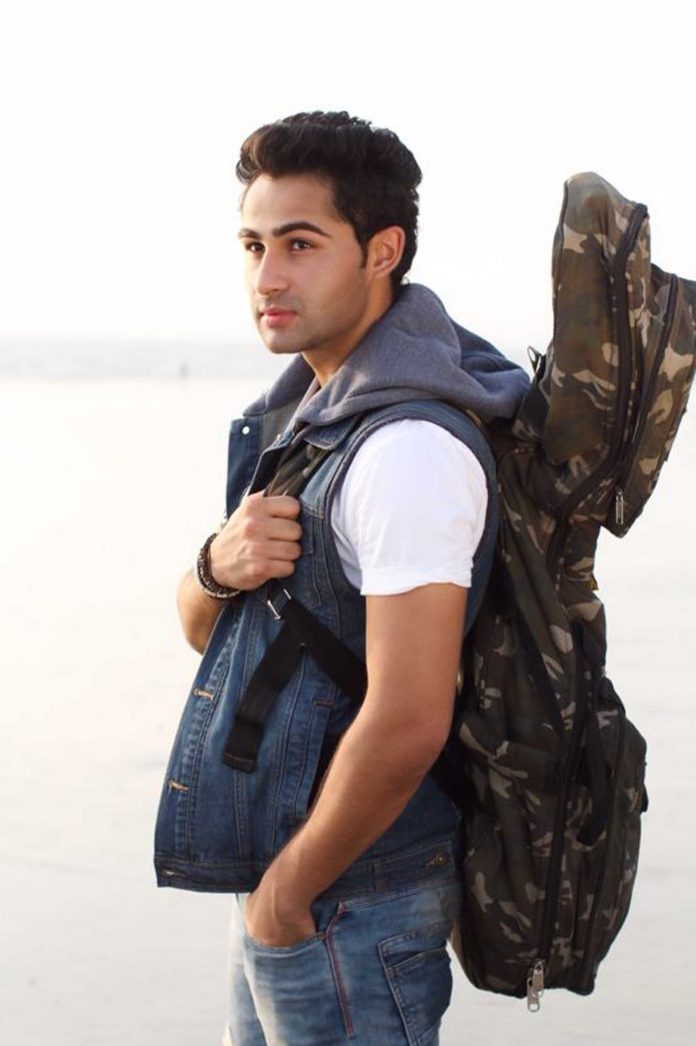 Upcoming Bollywood movie ‘Lekar Hum Deewana Dil’ which will mark the debut of actor Armaan Jain, who is the grandson of late actor Raj Kapoor, has begun creating a buzz. The songs of the movie which are composed by none other than music maestro A.R Rahman, are already becoming popular amongst audiences.

The songs ‘Khalifa’ and ‘Lekar Hum Deewana Dil’ are some of the groovy foot tapping numbers that are climbing the charts. The movie also has actress Deeksha Seth who also looks promising as a new face.

The movie is produced by Saif Ali Khan, Dinesh Vijan and Sunil Lulla and is all set to hit the theaters on July 4, 2014. ‘Lekar Hum Deewana Dil’ is directed by Imtiaz Ali’s brother Arif Ali.