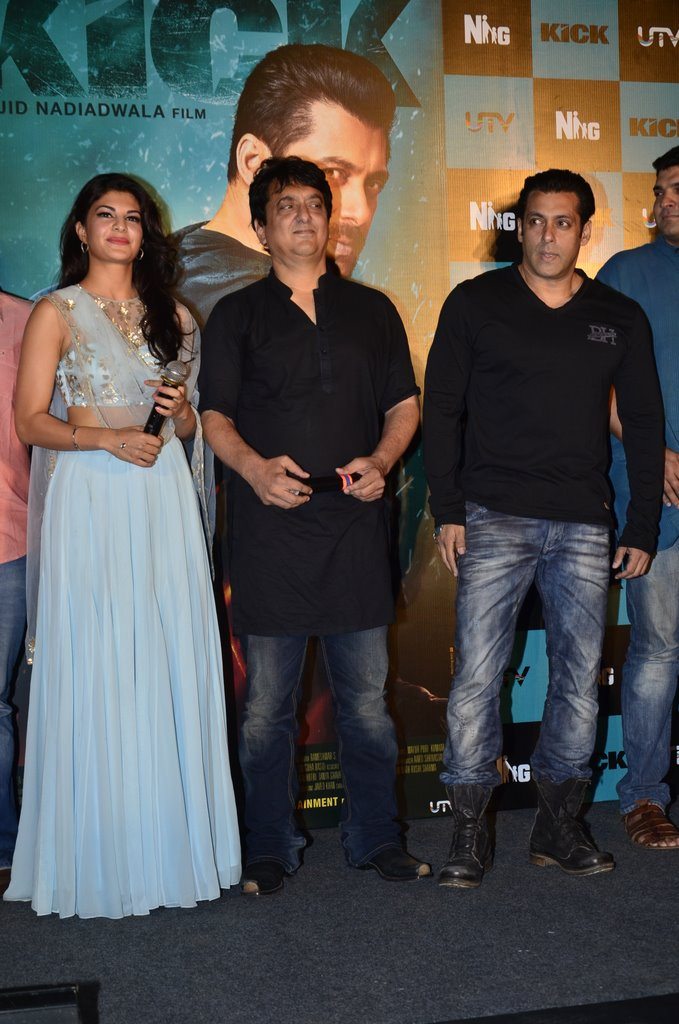 The makers of Kick are strategically promoting the movie as an Eid release, lead actor Salman Khan gave his fans a pre-Ramzaan treat by releasing the first song from the movie on June 20, 2014. The song ‘Jumme Ki Raat’ was released at PVR cinemas in Mumbai.

Sources from the production unit said that the makers deliberately planned the date for the big event on Friday as marks the Jumme Ki Raat for muslims across the country.

Director Sajid Nadiadwala’s purpose for releasing the song was to treat Salman fans a week before the holy month of Ramzaan commences.

While interacting with the media at the event Sajid said, “The song ‘Jumme ki Raat’ is a treat for all the fans of Salman. It is shot in the underground style on a very big scale. We have tried to give it the edgy and grungy feel. The entire team of the song has done a fabulous job of putting this together with interesting visuals.”

It is a energetic song which features Salman and Jacqueline Fernandez and is expected to become popular among the audience.

Meanwhile the trailer of ‘Kick’ has gone viral online, with 4.3 million hits within two days of its launch, Salman and the makers of Kick should be rest assured of the film’s box office fate!