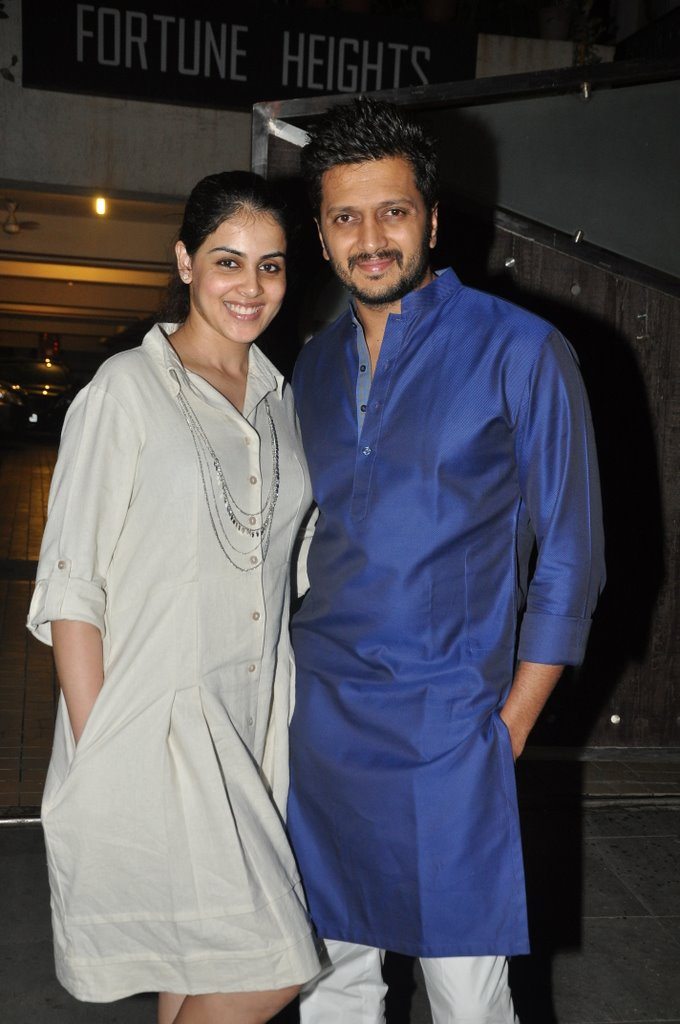 Bollywood star Saif Ali Khan hosted a big bash for the entire cast of Humshakals at his Khar residence in Mumbai on June 19, 2014. The movie has hit the theaters on June 20, 2014.

Apart from being in the news for its promotions, Humshakals grabbed headlines after actress Bipasha Basu – who is also a part of the movie along with leading ladies Tammannah and Esha Gupta – recently broke her silence about why she has kept away from associating her self with Humshakals.

Apparently, Bips wasn’t too happy with the end result of the film, due to which she chose to keep herself away from the promotions.