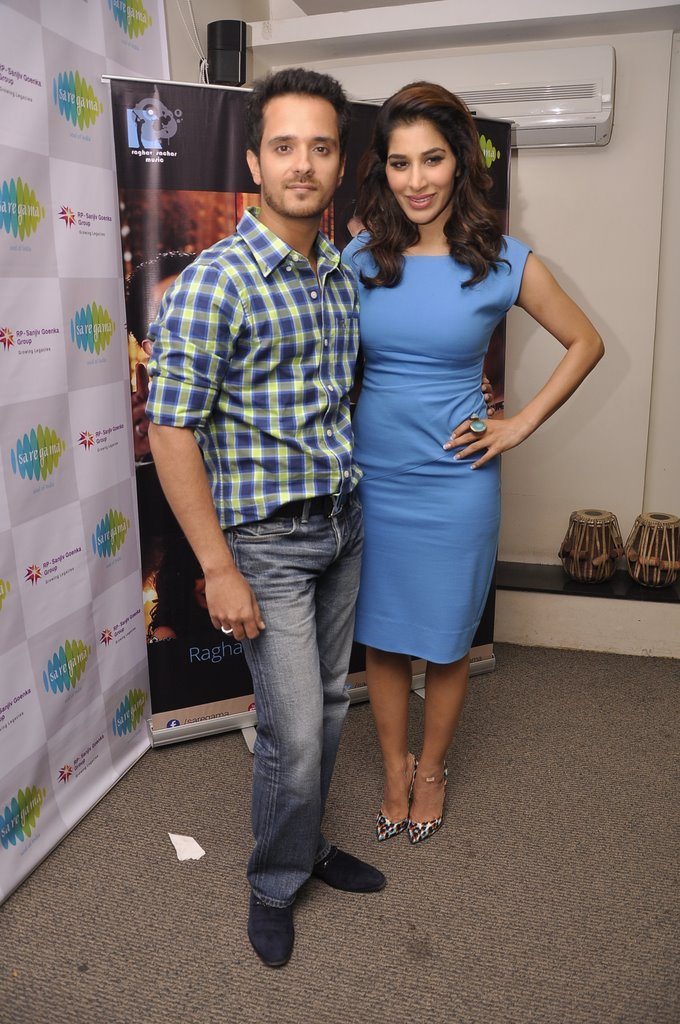 Raghav while interacting with the media said, “I have my own music label through which I compose plenty of songs.”  The singer added that he and Sophie  have been thinking of working together since a long time.

Raghav excitedly spoke about how Sophie came up to his house one fine day, after which there wasn’t any looking back and they decided to go with ‘Raat Akeli Hai’. This is the first time Raghav and Sophie have worked together.

Raghav Sachar is best remembered for his groovy number – Angel Eyes – while Sophie has recently bagged the limelight as a contestant on dance reality TV show Jhalak Dikhhla Jaa season 7. Sophie even performed a reprised version of ‘Raat Akeli Hai’ for one of her performances on the show.