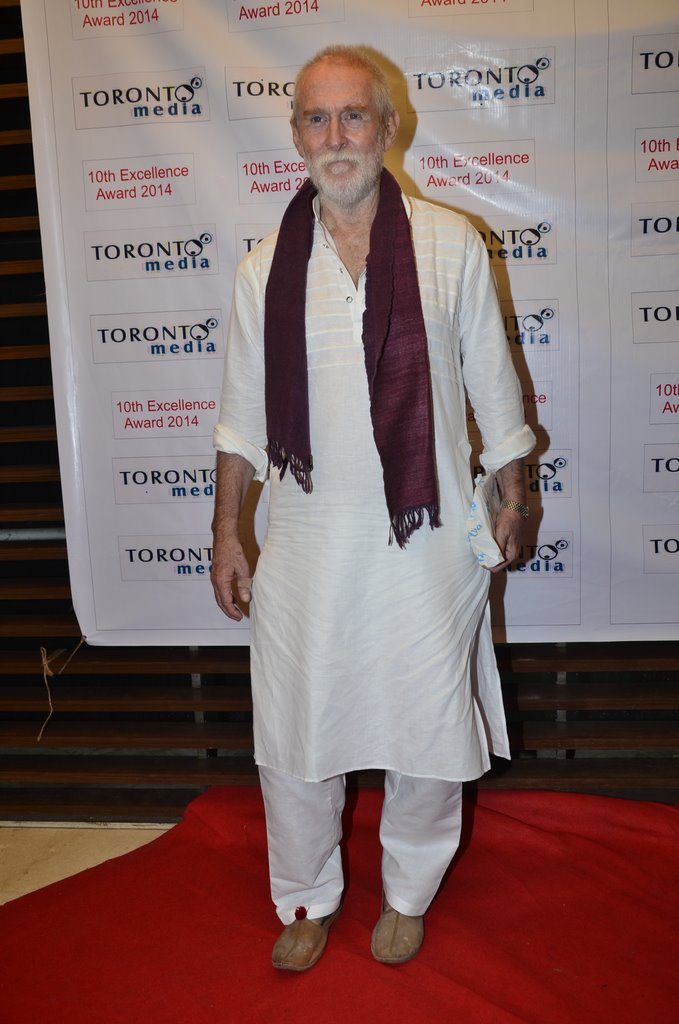 Actor Tom recently appeared in the movie ‘Honour Killing’ in which he played the role of Mr. Smith. The movie was released on April 1, 2014 and was written and directed by Avtar Bhogal. ‘Honour Killing’ was produced by Manmohan Singh under the banner of ABC Films International and Ek Onkar Films.