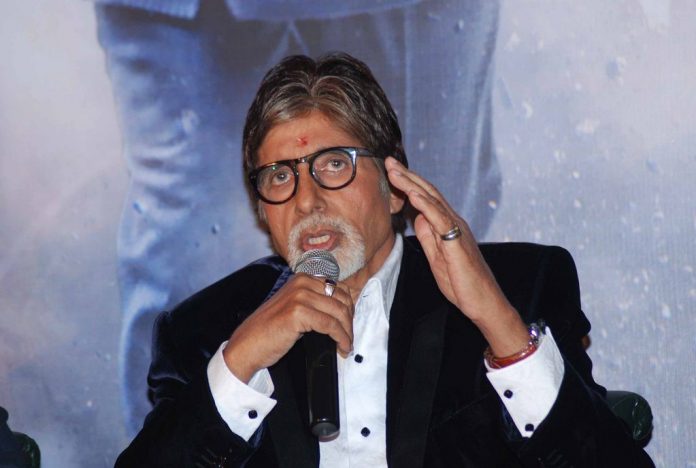 The 71-year old actor made the announcement through his Facebook page on June 23, 2014. The actor posted, “Yeh hai KBC ka naya aakaar … the new face of KBC starting in August … now been on since 2000, with a break in between and one season done by Shah Rukh Khan.”

Big B has done a terrific job as the host of KBC ever since its inception. He is known to strike a humble cord with the contestants on the show despite his larger than life stardom. Contestants bringing gifts for the superstar, people bowing down to his feet, are all sites which aren’t uncommon on the sets of KBC. Amitabh’s stardom is definitely a major USP for the show.

The show – shot at Yash Raj Films Studio in Mumbai -will be aired on Sony Entertainment Television.

The game’s format is the replication of a standard quiz show, the contestants win money as they answer questions with the help of their knowledge and a few lifelines.

Meanwhile, the KBC makers are busy with the final round of ongoing auditions – between June 27, 2014 and July 9, 2014 – being held in various cities across the country.